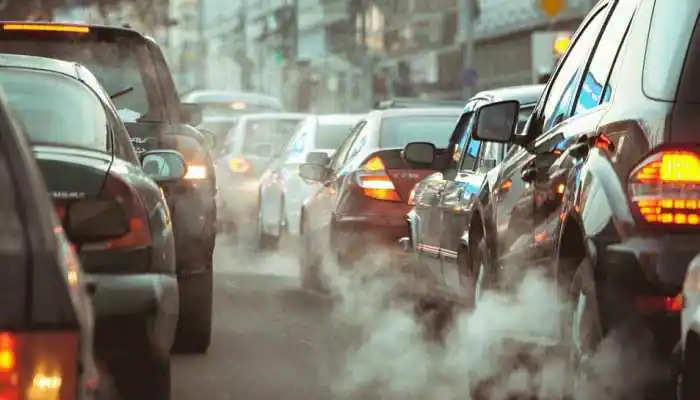 Italy, Portugal, Slovakia, Bulgaria and Romania want to delay a European Union plan to effectively ban the sale of new petrol and diesel cars from 2035 by five years, according to a document seen by Reuters.

The policy is a key pillar of the EU’s plans to tackle rising transport emissions and speed the shift to electric vehicles, as the bloc strives to cut economy-wide net greenhouse gas emissions 55% by 2030, from 1990 levels.

The car emissions proposal, made by the European Commission last year, would require a 100% reduction in CO2 emissions from new cars by 2035, making it impossible to sell fossil fuel-powered vehicles in the EU from that date.

Ministers from EU countries plan to agree their position next week, before negotiating the final law with the EU parliament – which supported the 2035 ban in a vote this month.

“Adequate and tailored transition periods need to be established,” the paper said, citing the need to expand charging infrastructure.

A Bulgarian official, who did not wish to be named, said climate policies needed to consider economic and social factors such as the “the significant differences” in purchasing power between EU countries.

Brussels says the 2035 date is crucial because the average lifespan of new cars is 15 years – so a later ban would stop the EU reaching net zero emissions by 2050, the global milestone scientists say would avert disastrous climate change.

Some EU governments have rallied behind the 2035 target, but Germany’s finance minister said this week the EU’s biggest car market would not support it.

Ford and Volvo Cars have publicly supported the plan, and Volkswagen aims to stop selling combustion engine cars in Europe by 2035. But industry groups including the European Automobile Manufacturers’ Association have opposed the 2035 target, citing concerns including the uncertain rollout of chargers.

The EU is negotiating another law requiring countries to install millions of vehicle chargers this decade.

In December, the EPA finalized new light-duty tailpipe emissions requirements through the 2026 model year that reversed then-President Donald Trump’s rollback of car pollution cuts and will speed a U.S. shift to more electric vehicles. The EPA said on Tuesday it plans to finalize by March 2024 the latest round of requirements, covering at least 2027 through 2030. The agency also plans to propose and finalize new rules covering larger medium-duty vehicles in the same time frame.

BMW Colors - Objects and Locations behind the names