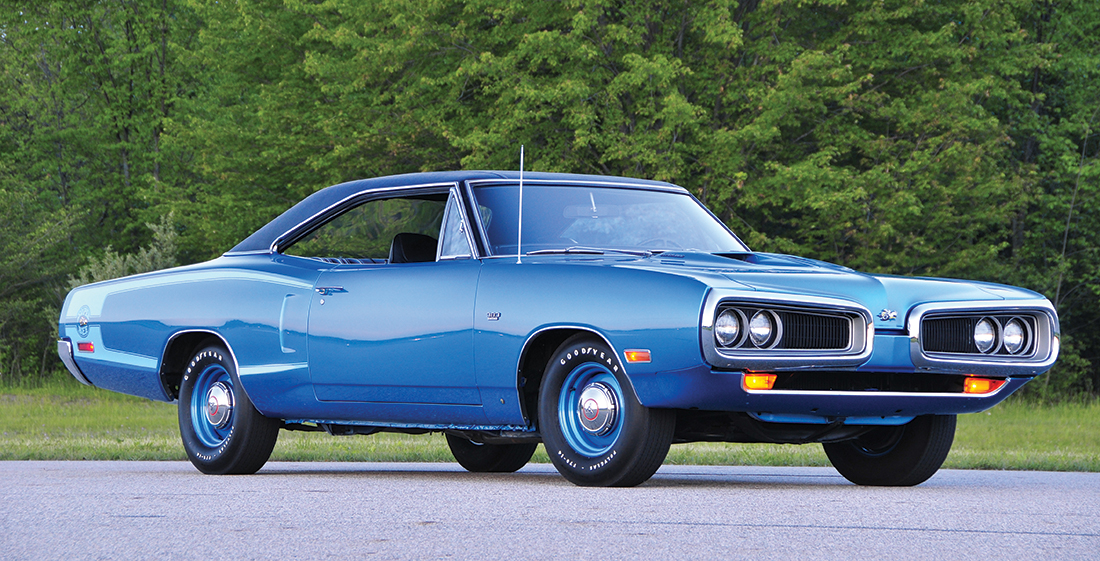 Note: The following story was excerpted from the December 2016 issue of Collectible Automobile magazine

Collector cars can turn up in odd places. A 1925 Bugatti was found at the bottom of a Swiss lake. A 1957 Plymouth was buried in a time capsule in Oklahoma. The elements took their toll on both.

A happier fate befell this 1970 Dodge Super Bee that went neglected in the automotive-technology school at Illinois Central College in East Peoria, Illinois. Chrysler Corporation donated car to the college in the early Seventies with the stipulation that it could never be sold or licensed for the road—a common restriction. 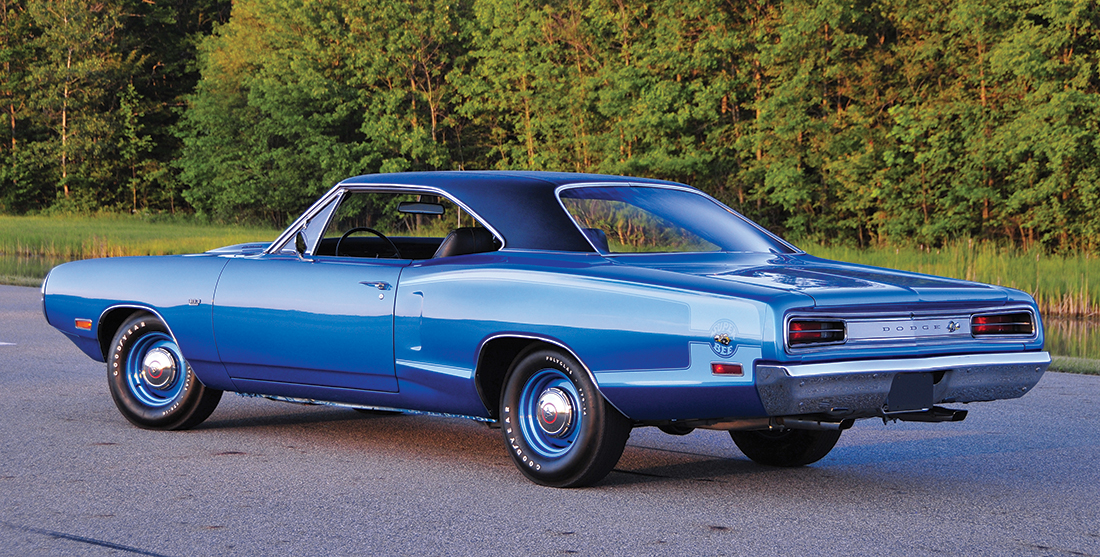 Illinois Central students must have been excited to have a muscle car to work on. The Super Bee was Dodge’s version of Plymouth’s popular Road Runner. The Road Runner proved that a muscle car with a hot engine but no unneeded luxuries to increase price or weight would be a big seller. 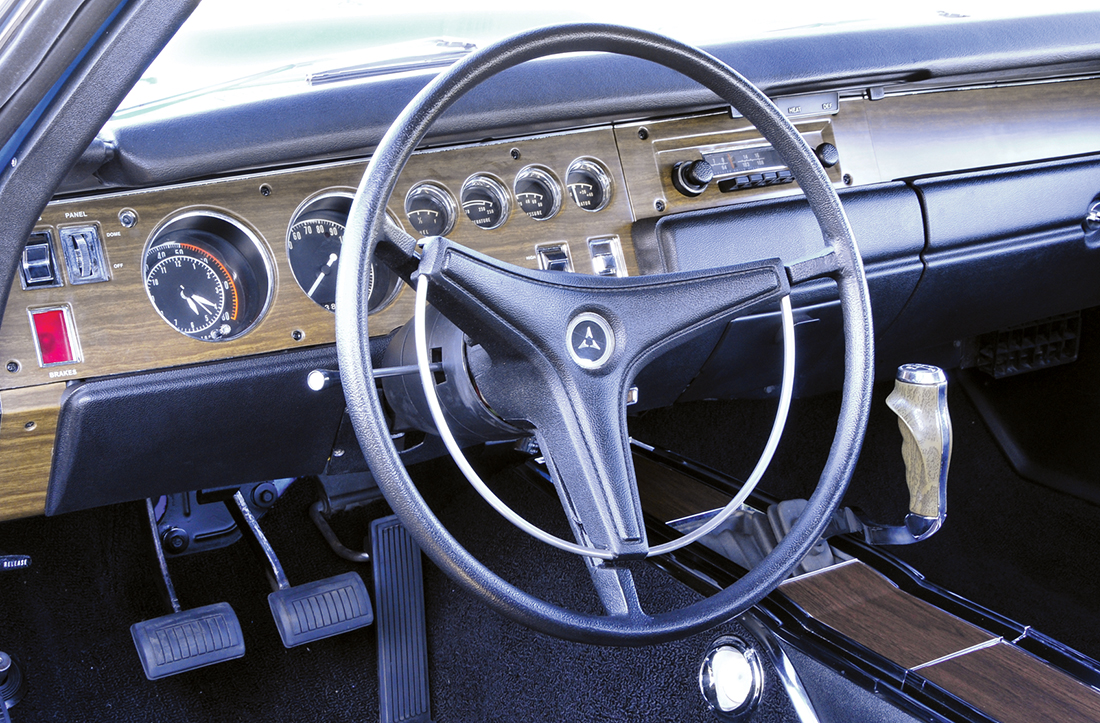 Dodge based the Super Bee on its midsize Coronet. The standard engine was a 383-cid V-8 that in 1970 put out 325 horsepower. The Super Bee was capable of accelerating from 0 to 60 mph in about seven seconds, and ran the quarter mile in around 15 seconds. The price for a ’70 hardtop coupe was $3074; a companion pillared coupe went for $3012.

Still, one wonders why a Super Bee was donated instead of a more ordinary model. Brandt Rosenbusch, manager of FCA Historical Vehicles, speculates that the car might have just been an extra.