Buyers of the 2021 Ford Bronco, as well as those who purchase the top-spec Badlands version of the 2021 Ford Bronco Sport, earn entry to a one-and-a-half-day trail-riding experience at a Bronco Off-Roadeo. Ford has advertised four Off-Roadeo locations in Vermont, Texas, Utah, and Nevada, but is now withdrawing from the Vermont site after local residents objected.

The Vermont location, in South Pomfret, was to be on the site of the Suicide Six ski resort and operate during the off-season. Suicide Six is part of the Woodstock Inn and Resort, and the Off-Roadeo was to be operated by a company called Adventure ORX. According to a report in Valley News, Woodstock Inn and Resort had submitted an application to the Vermont Natural Resources Board stating that the off-road driving school would use a two-mile loop of maintenance and logging roads on the resort’s property. 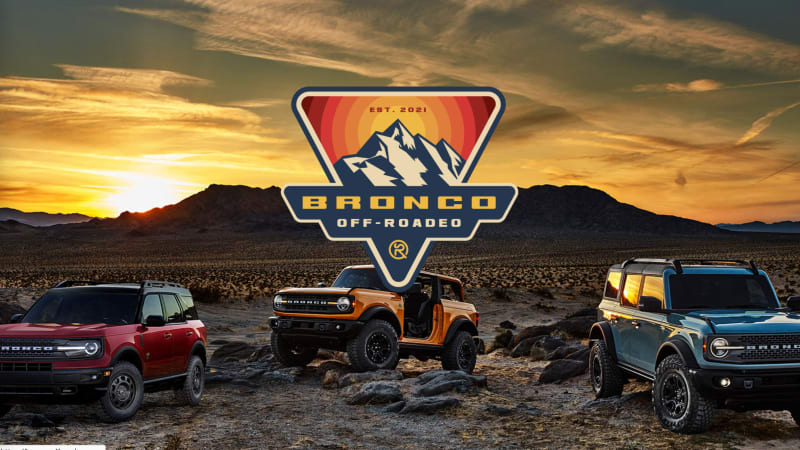 Residents appeared concerned that Bronco owners would also fan out onto nearby “Class 4” roads and trails, which are used for horseriding and hiking. After they voiced their objections at a Pomfret Planning Commission meeting, the resort directed Adventure ORX to withdraw the permit applications. The South Pomfret Off-Roadeo site appears dead.

The move leaves Ford with just three Off-Roadeo locations, in Texas Hill Country near Austin; in Moab, Utah; and in Nevada just outside of Las Vegas. It’s not known whether Adventure ORX will try to find another site in Vermont or elsewhere on the East Coast. Currently, Land Rover operates an Experience Center based out of The Equinox resort in Manchester, Vermont.