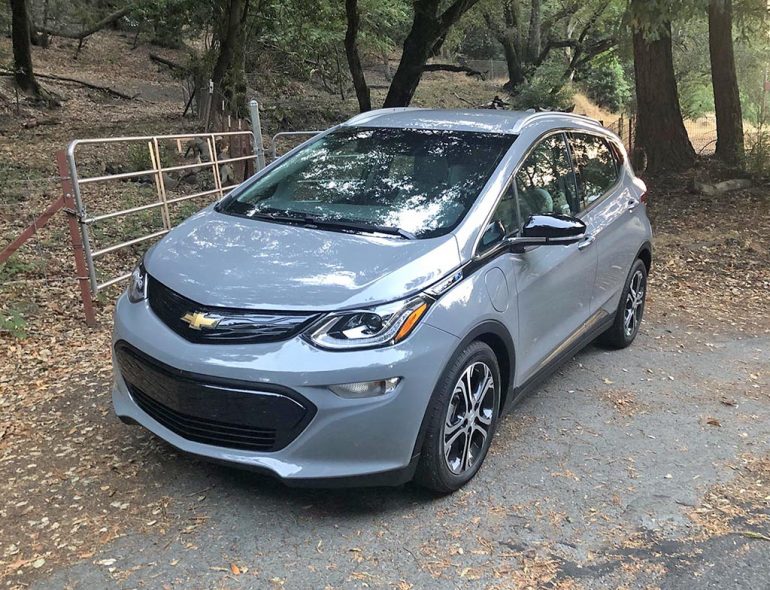 Long on range, low on style

As time goes, we are seeing more and more affordable electric cars attempting to kick the Tesla Model 3 off of its throne. The range of pure electric vehicles are no longer limited to a single trip to work and back before desperately needing a charge. But the smallest Tesla with ‘Standard Range Plus’ still touts 263 miles before needing a charge, which is still nearly 100 mores than the 181-mile average range of the other fully electric cars out there. However, the Model 3 is not cheap, starting at $36,490 before you add any goodies. And that’s why Chevrolet has offered something compelling with their latest Bolt EV. 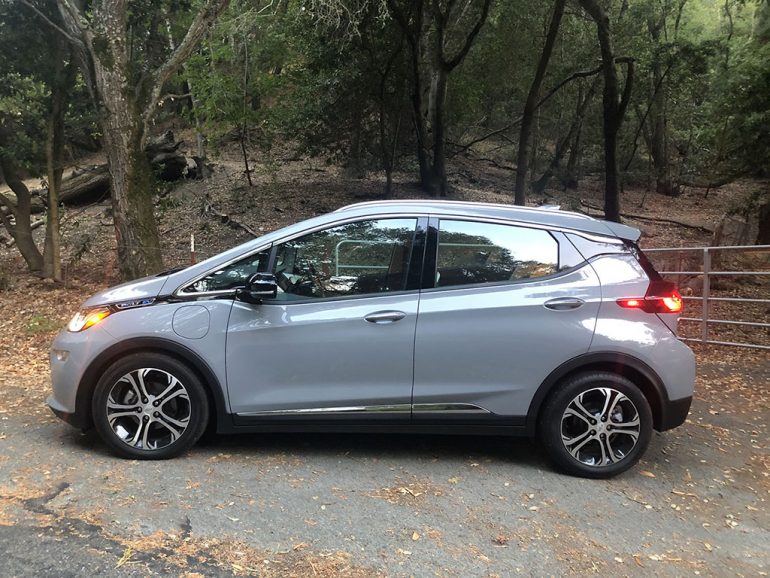 You now get a (nearly) Tesla-matching 259 miles of range, and if you hunt for a base LT level trim, and add in Chevy’s current $8500 cash allowance on 2020 Bolt models, you’re more than seven Grand below the Model 3, albeit with many less frills. Even if you step up to the Premier level trim, which nets you bigger wheels, leather-wrapped and heated items, and so forth, you’re still $2500 below the base Model 3. 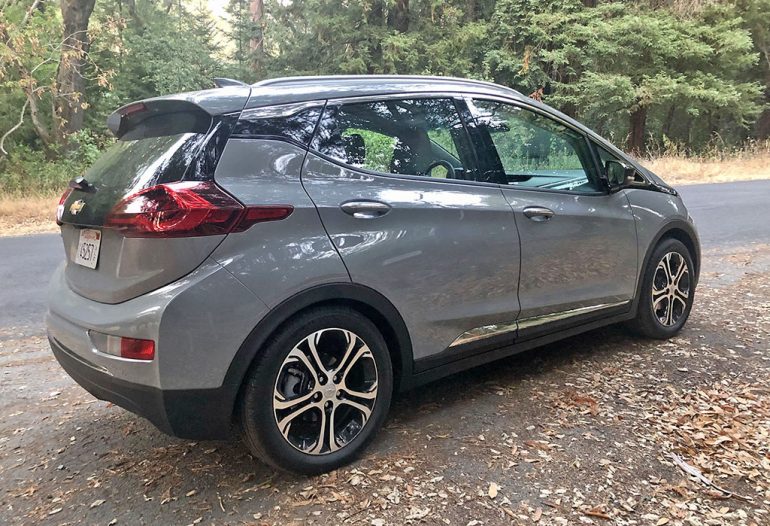 So, what do you get with this bargain Bolt? Well, starting with the basics, you’re getting a compact 4-door hatchback instead of a small sedan like the 3, so if tight parking spaces are a consideration, keep that in mind. 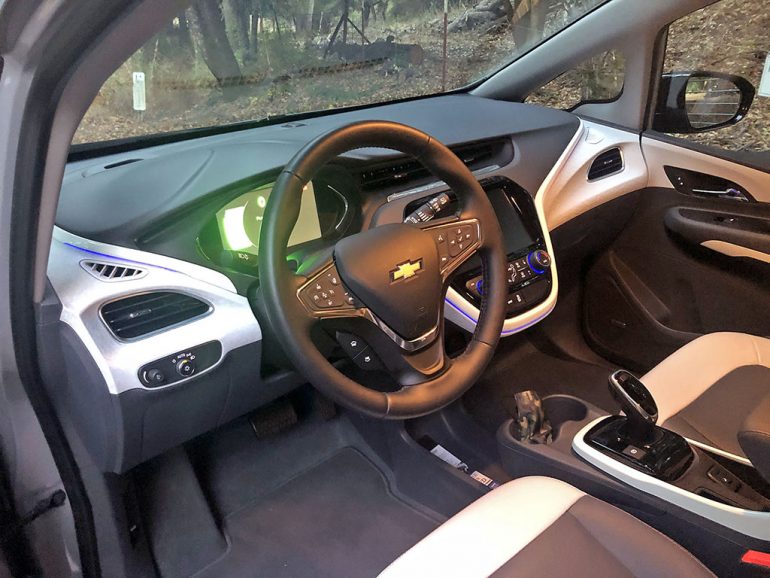 Despite the tiny exterior and quirky proportions, the Bolt is very roomy inside the cabin, and four adults could commute quite comfortably. You sit high in the driver’s seat, and coupled with the low windshield and windows, the result is excellent visibility. The overall interior is clean and modern, if not a slightly sterile interior. The materials don’t feel particularly premium, and many hard plastic surfaces reinforce that impression. 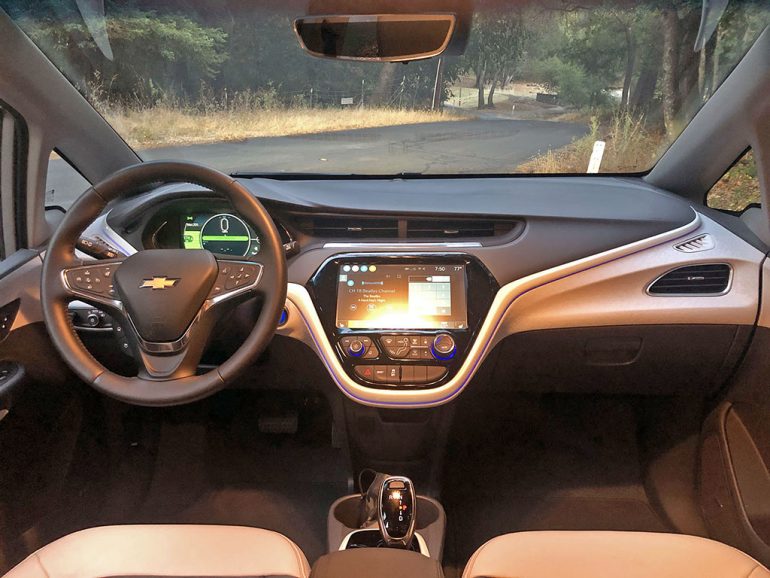 Luckily, the infotainment system with it’s 10.2” screen, and standard Apple CarPlay was intuitive and easy to use, although it might feel a little pedestrian compared to the rival Tesla’s giant dash iPad touch screen. Overall, the tech is very good for this segment, but if you’re looking for super-advanced technology and a futuristic digital interface, this isn’t the EV for you. 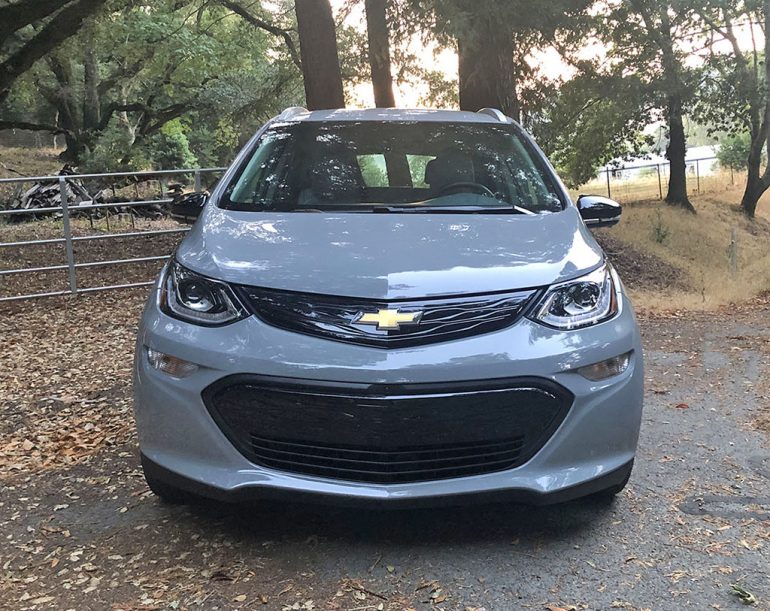 On the street, the Bolt is light, peppy, and has a short wheelbase, so you can turn quickly and maneuver through traffic with ease. Even on the open back roads, the little EV took the tighter turns commendably… At least until you start hitting higher speeds. There is a fair bit of road noise from the tires, and with no engine sound to drown it out, it’s more than noticeable. 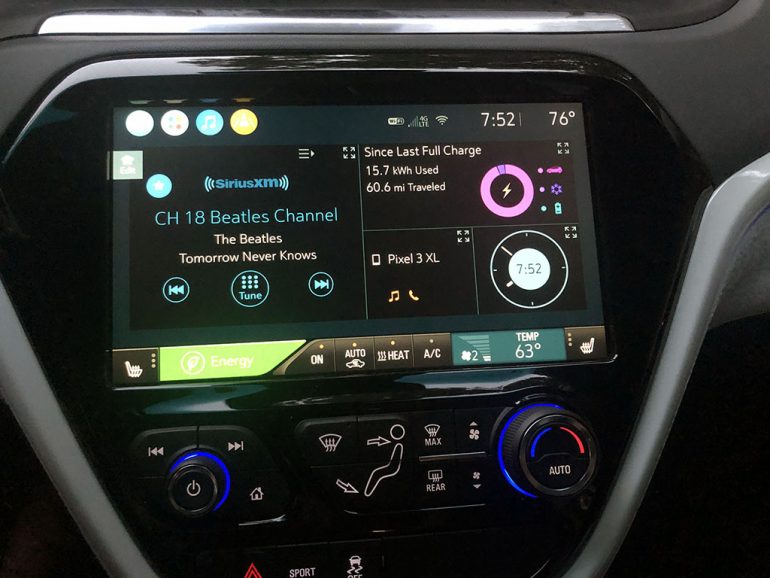 Overall the 2020 Bolt EV might be the perfect little pure-electric commuter if low price, longer range, and solid reliability are your top 3 priorities. 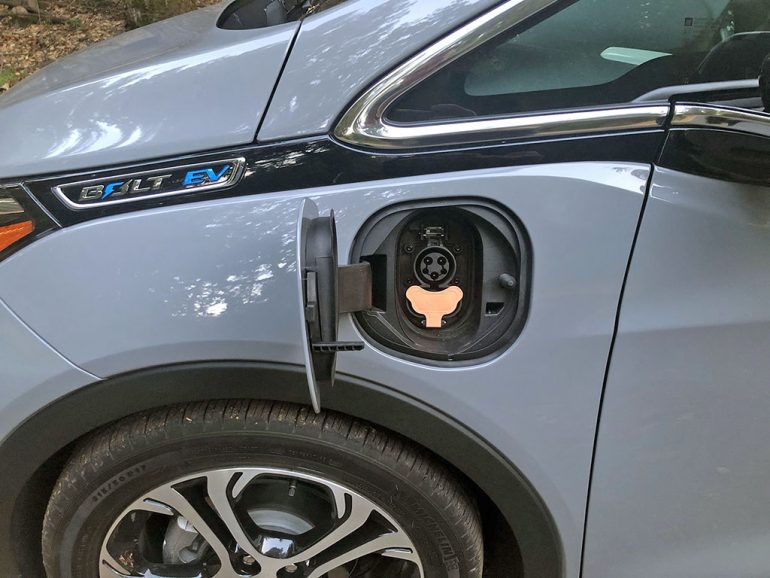 Jay Ward is a Bay Area based gearhead and the Creative Director for the ‘Cars’ franchise at Pixar Animation Studios. He also serves at an honorary Judge at Pebble Beach, Amelia Island, Audrain’s, and Hilton Head Island Concours, as well as a regular contributor at the Jalopy Journal. You can find him and his kids at ‘Dad’s Daily Driver’ on Instagram and Facebook.