The modern-day automotive landscape is interesting, to say the least. In the recent few years many things have changes with the emergence of electrification among many major automakers, including Ford whose new Mustang Mach-E takes home the 2021 North American Utility of The Year award.

DETROIT, January 11, 2021 – The winners of the 2021 North American Car, Truck and Utility Vehicle of the Year (NACTOY) Awards™ were revealed earlier today during a virtual event hosted by the organization’s officers.

Founded in 1994, these awards are the longest-running new-vehicle awards not associated with a single publication, website, radio or television station. They are judged by 50 professional automotive journalists from the United States and Canada who work for and contribute to a wide variety of magazines, newspapers, websites, television and radio stations.

Jurors began the 2021 evaluation process with 43 eligible vehicles before narrowing them down to 27 semifinalists and then nine finalists through two rounds of voting.

“The automotive industry launched an unusually strong field of impressive new vehicles, including many with significant technological advances, which made our job as jurors even harder than usual this year,” said NACTOY President Gary Witzenburg. “We applaud these 2021 winners and congratulate the industry for continuing to serve its customers with highly desirable new products year after year.”

To determine these three winners, jurors voted on the nine finalists based on segment leadership, innovation, design, safety, handling, driver satisfaction and value for the dollar. The votes were tallied confidentially by Deloitte LLP and remained secret until envelopes were unsealed during today’s event.

Here is a closer look at each winner: 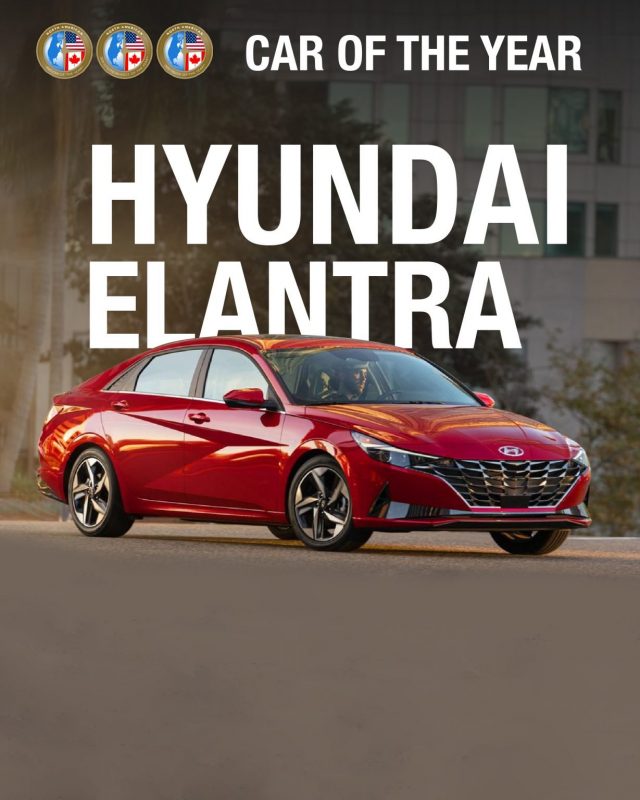 Car of the Year: Hyundai Elantra

The compact car segment is far less popular today than it was just a few years ago and some automakers have abandoned it entirely. Not Hyundai.

“It is refreshing to see an automaker so committed to the sedan segment that at launch they offer such a wide variety of models as is in the Hyundai Elantra family,” said Senior Executive Producer/Host at Maryland Public Television/MotorWeek and NACTOY juror John Davis. “Hyundai did not do the drip-drip of the model variants over a longer term as is typical for the class.” 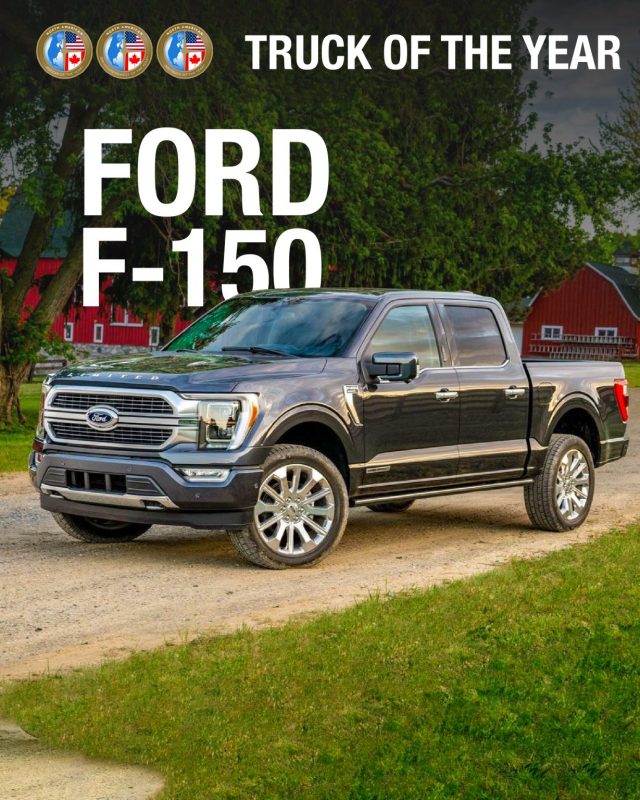 NACTOY jurors said Ford found many ways to improve what was already the market’s top-selling pickup.

“The F-Series is Ford’s crown jewel, not to mention the highest-selling vehicle lineup in the U.S. for 40 years,” said freelance auto reporter, analyst and NACTOY juror John Voelcker. “The latest version refines the package, keeping what’s good, updating as needed, and delivering the right mix of features, capabilities, comfort, and style—with the added benefit of the first hybrid powertrain in almost a decade to debut in a full-size pickup truck.” 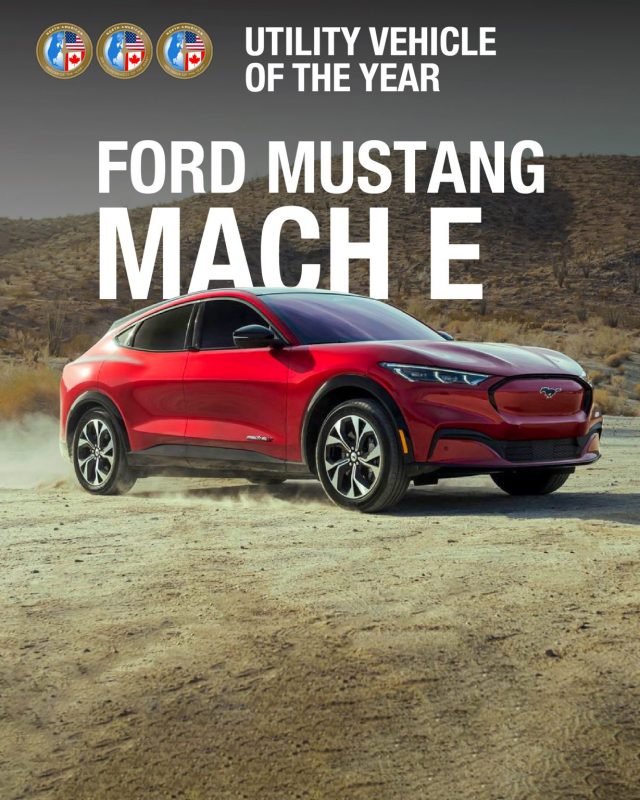 Until now, it would have been unheard of to put an iconic Mustang badge on a utility vehicle, but NACTOY jurors say Ford’s decision to take that risk paid off with the Mustang Mach E.

“The Mustang Mach-E leapfrogs European EVs as the Tesla Model Y’s most formidable challenger yet. Like Tesla, Mach-E understands that the premium EV market is as much about interior tech as it is about torque,” said Detroit News Auto Critic and NACTOY juror Henry Payne.