Volkswagen Gets Serious About Selling Lamborghini 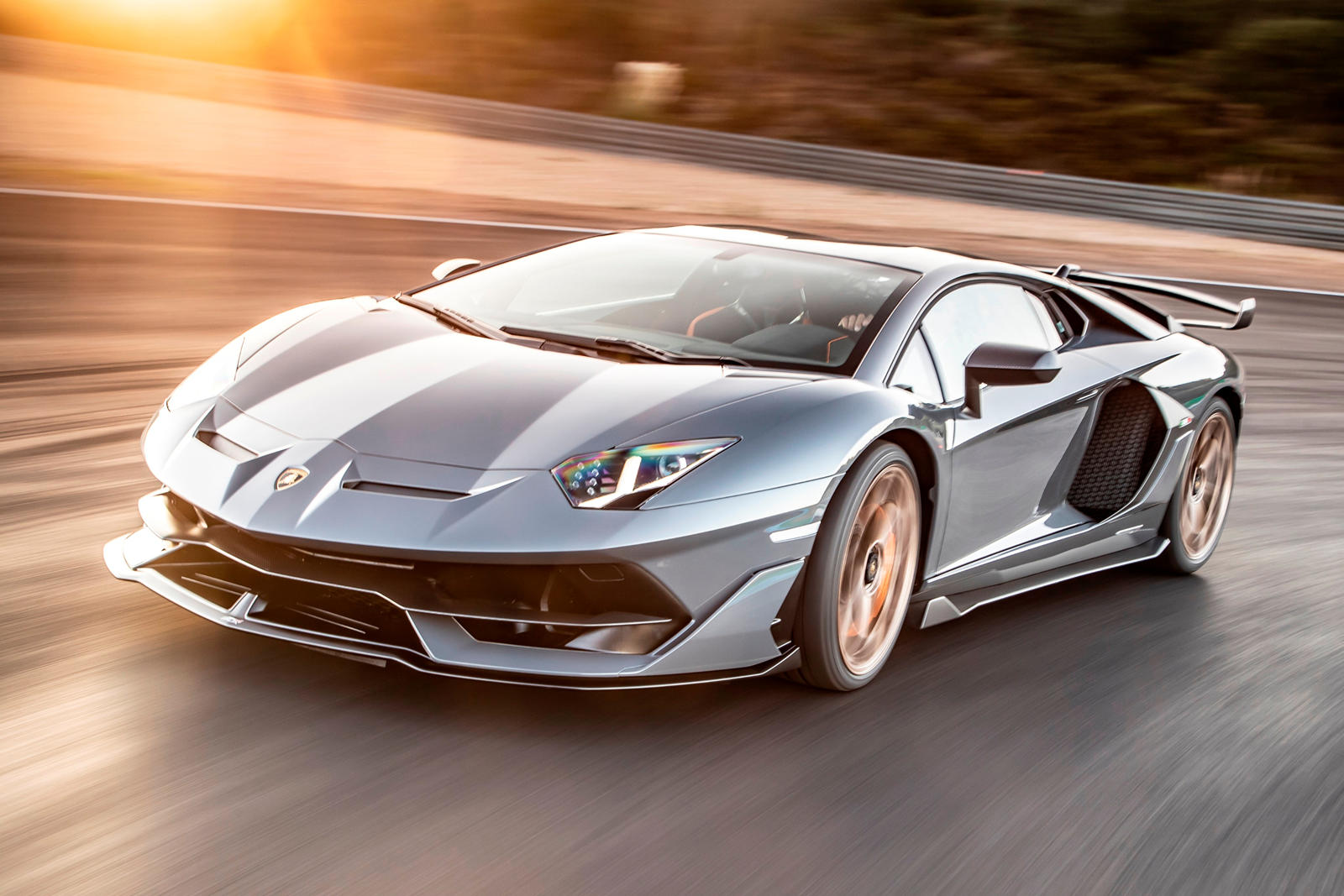 Rumors of Volkswagen Group’s potential sale of Lamborghini date back to last year. Then, early last month, a possible Lamborghini spin-off was being discussed. And now VW Group CEO Herbert Diess has officially commented on the matter. Bloomberg reports the German automotive giant is preparing all of its Italian divisions – Lamborghini, Ducati, and ItalDesign – for possible initial public offerings. No final decision has been made, but VW is laying the groundwork in case it decides to proceed.

“We are, let’s say, bringing it into a legal structure where we could act,” Diess said. “It’s probably a bit of a slower process,” he said, but “it’s on our agenda.” Fiat Chrysler Automobiles very successfully spun off Ferrari back in 2016 and VW, among others, have been watching very carefully.

Stephan Winkelmann Returning as CEO and President of Lamborghini