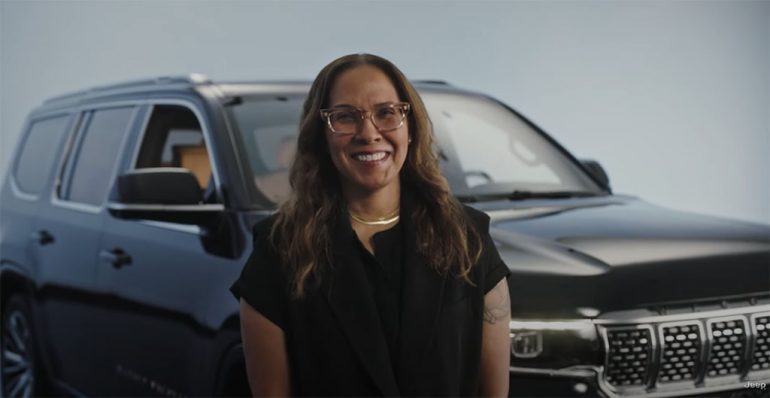 As an African American, I’ve paved what I selflessly consider to be an amazing path in creating my own automotive publication that’s run successfully for nearly 18 years primarily sharing a fresh take on new car reviews. In my life journey, I’ve had the opportunity to reflect on the many obstacles that have presented themselves mostly based on the color of my skin, which is an unfortunate reality that persists in America today. However, in such a paved path in my career, I’ve recognized the many trendsetters and trailblazers that have come before me and the ones who are currently shaping a more diverse world. Today, I take time to recognize such achievements in the automotive landscape, a place where people who look like me are at a scarcity.

Today’s hope is inspired by a recent recognition of Black designers at Stellantis North America, many of whom I have followed their career paths because I too wanted to be a car designer. In my career path, my hopes of becoming a car designer took on a different approach, one that I am just as proud of as I can still enjoy my passion surrounding the automobile. As a part of my career noted on my Automotive Addicts website, I get to drive and review new vehicles, a new one each week, which is something many people could only dream of. There’s only a handful of people who look like me that could make such a claim, such as my good friend Kimatni Rawlins, President and Publisher of Automotive Rhythms.

I’m happy that there’s forward momentum in the Automotive industry in recognizing “US,” starting with the Black designers at Stellantis highlighted in a “Beyond Design Creative Campaign” as part of the Wagoneer vehicle design. Fundamentally, minorities should be celebrated more at large companies in America and around the world. With more campaigns like this one, that dream is close to becoming an overdue reality. 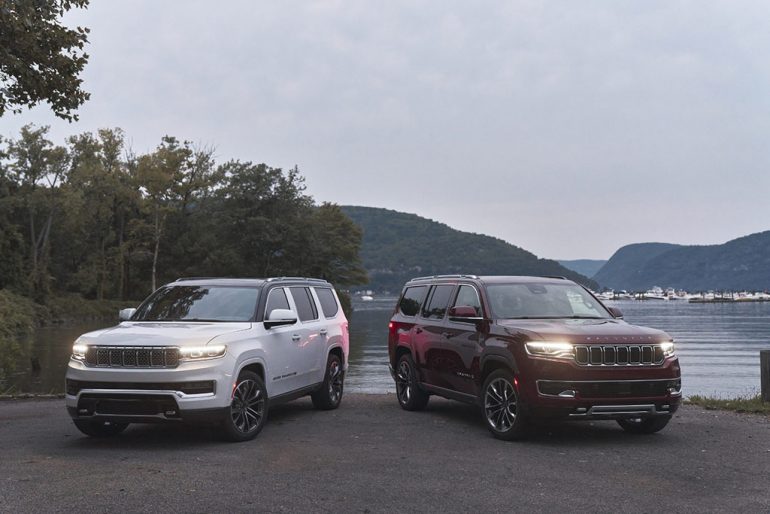 Ralph Gilles, Chief Design Officer at Stellantis, is one of many black figures who have helped move the diversity needle forward in a big way. Alongside Head of Interior Design, Chris Benjamin, Head of Advanced Color and Material, La Shirl Turner, and Chief Designer for Jeep and Wagoneer Interiors, Dwayne Jackson, there’s a lot to celebrate in diversity at one of the largest automotive companies in the world. Again, I hope that such diversity is celebrated more because there’s a lot more work to be done. 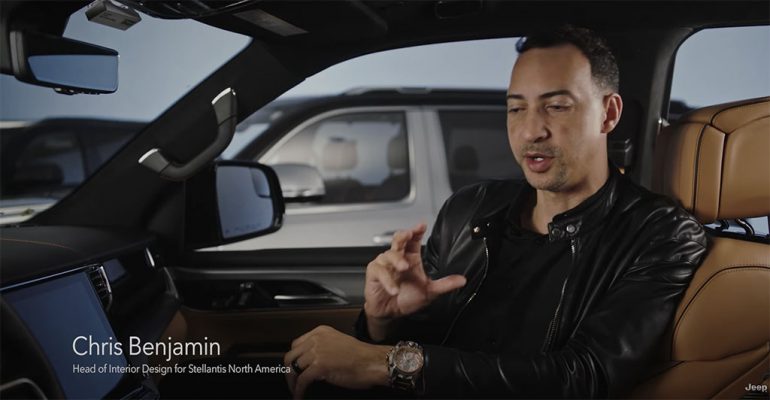 I welcome others to join me in sparking up a conversation about diversity at large companies, even if it’s just taking time out to recognize change taking place because we all “look” different but have more in common than we think. 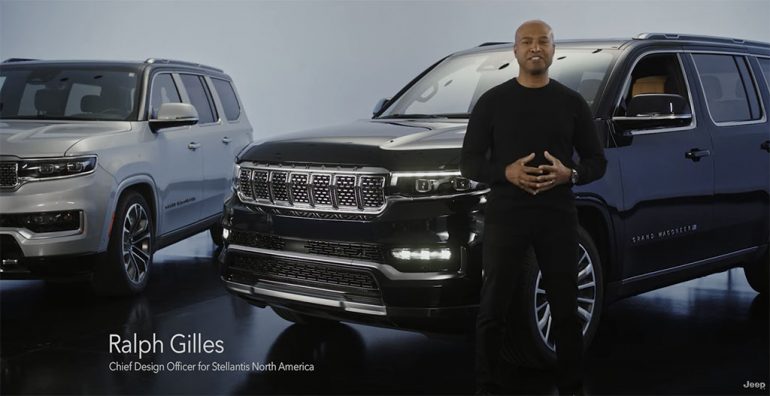 I’d like to personally thank Stellantis for their recognition of black designers in their recent creative campaign and hope that others follow suit to inspire our younger generation no matter where they come from or what their skin looks like. They too can be trailblazers and hold prominent roles in shaping our world making it a better place for everyone. 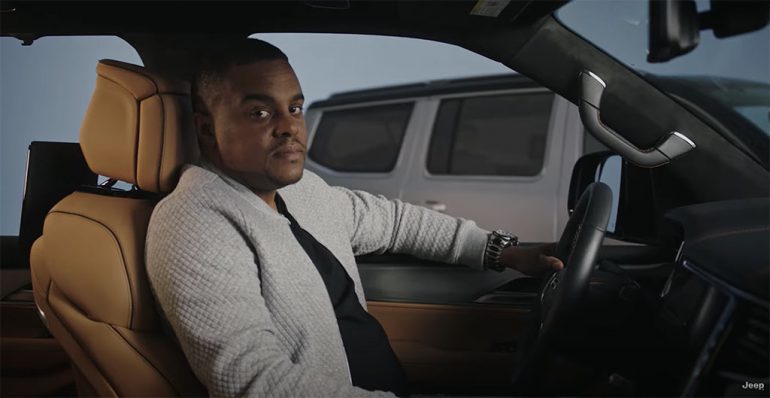 I welcome everyone to join in on the Beyond Design Creative Campaign that will run on the Jeep YouTube channel giving Stellantis’ designers a chance to tell their story and the importance of being role models to future Black designers.