Munich. BMW M GmbH will be focusing its activities at this years Goodwood Festival of Speed (23rd to 26th June) on its 50th birthday celebrations. BMW M is showcasing numerous models from the past, present and future to mark the occasion. This includes global debuts like the one of the first-ever BMW M3 Touring MotoGP Safety Car. Festival visitors will be among the first people able to take a close look at the newest safety car from BMW M, the Official Car of MotoGP since 1999. The BMW M3 Touring MotoGP Safety Car will also make its first race appearance in Great Britain, in early August at the British Grand Prix at Silverstone.

The newest member of the safety car fleet is based on the first-ever BMW M3 Competition Touring with M xDrive (fuel consumption, combined: 10.4  10.1 l/100km correspond to WLTP, CO2 emissions, combined: 235  229 g/km correspond to WLTP)*, which is also set to celebrate its global debut in Goodwood. It combines the high level of technological capability, performance and know-how of the BMW M3 and BMW M4 family with the practical nature of a five-door touring model. Both cars, the series production vehicle and the safety car, will be unveiled on Thursday 23rd June at the Goodwood Festival of Speed and will then take place in the renowned hillclimb race on all festival days.

The world premiere of the new BMW M3 Touring represents another highlight in our anniversary year, as we will be introducing a BMW M3 as a touring model for the very first time in our 50-year history, said Franciscus van Meel, CEO of BMW M GmbH. Including this new high-performance automobile in our fleet of MotoGP safety cars is the obvious next step for us. Throughout our decades of partnership with MotoGP rights owner Dorna Sports, we have always set great store by providing the newest BMW M models for safety purposes at the circuit, and we are continuing this tradition with the BMW M3 Touring MotoGP Safety Car. We are very much looking forward to seeing it perform at the legendary Goodwood hillclimb and then appear later in the races at the top level of motorsport.

The visual appearance of the new BMW M3 Touring MotoGP Safety Car is a tribute to 50 years of BMW M and to the decades of partnership with MotoGP. The safety car will sport a special 50 Years of BMW M Livery, and all MotoGP safety cars from 1999 to the present day are listed on the car. 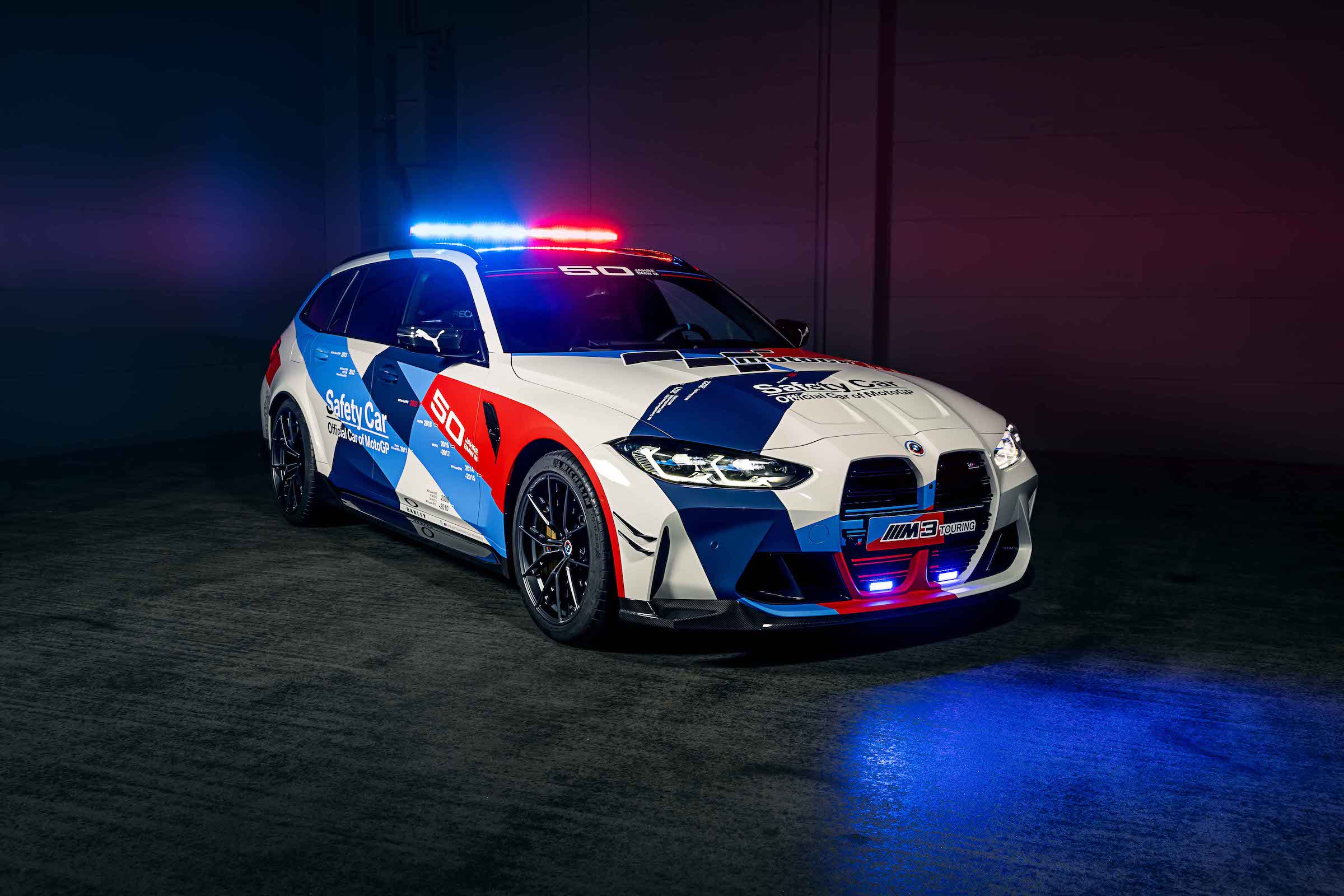 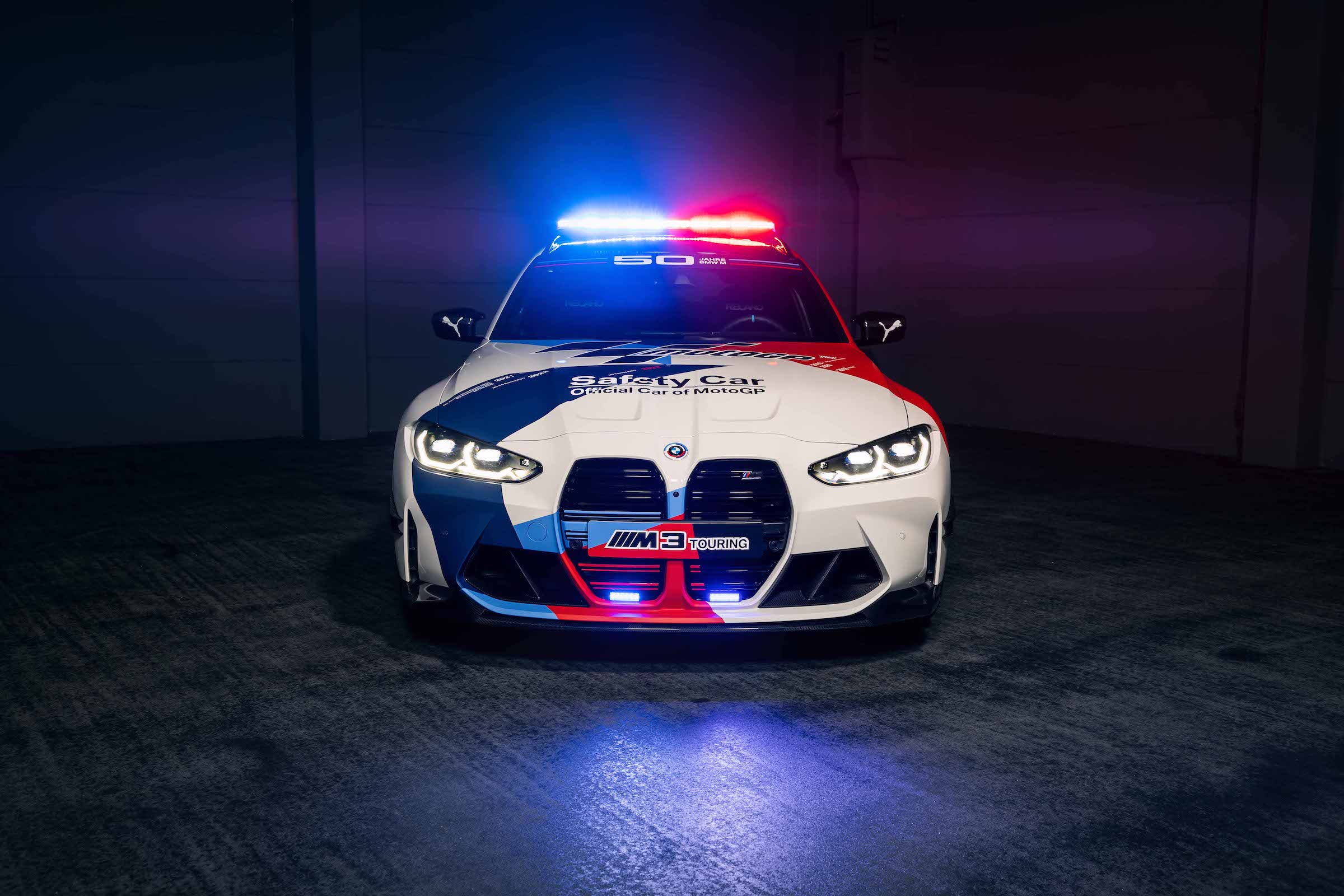 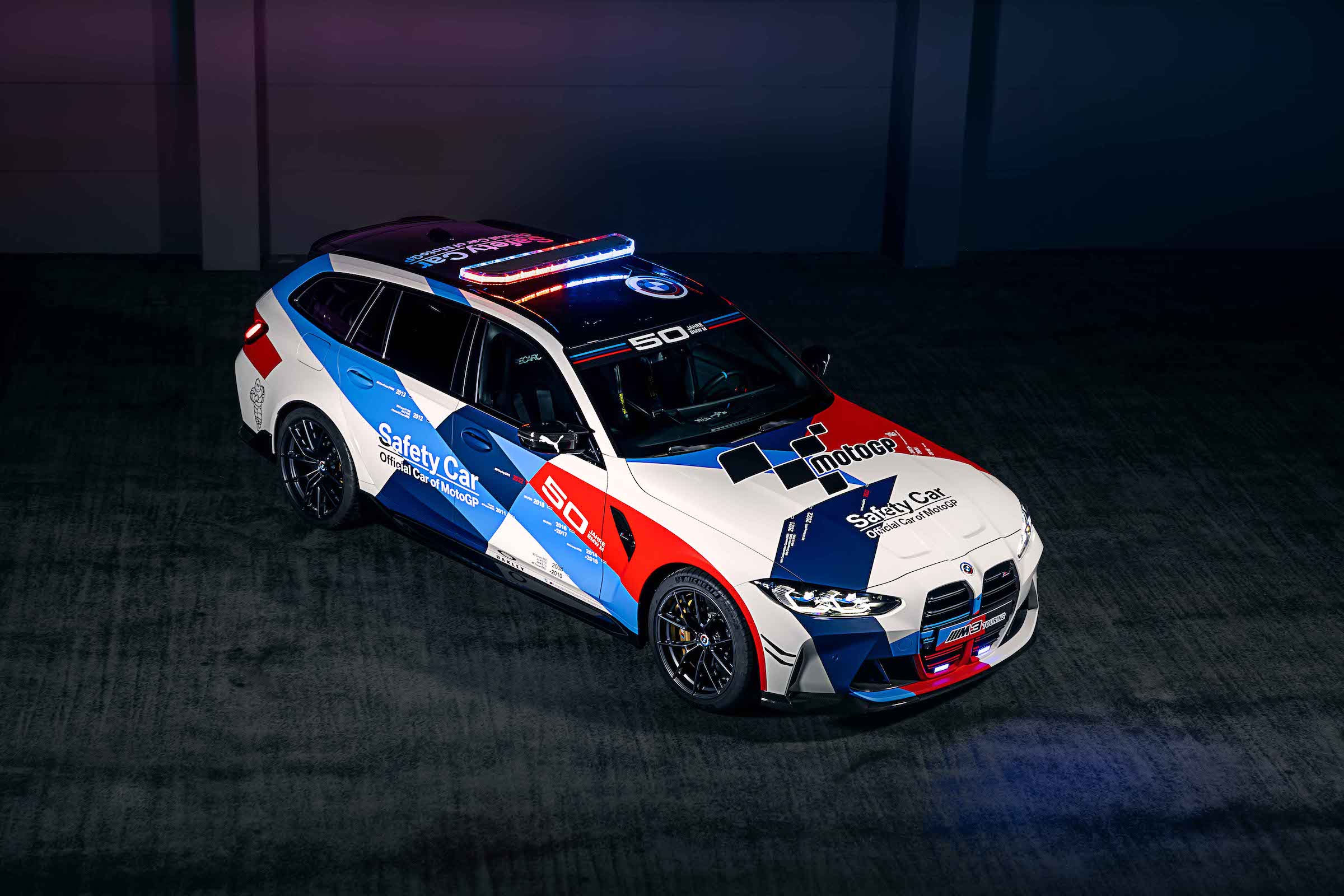 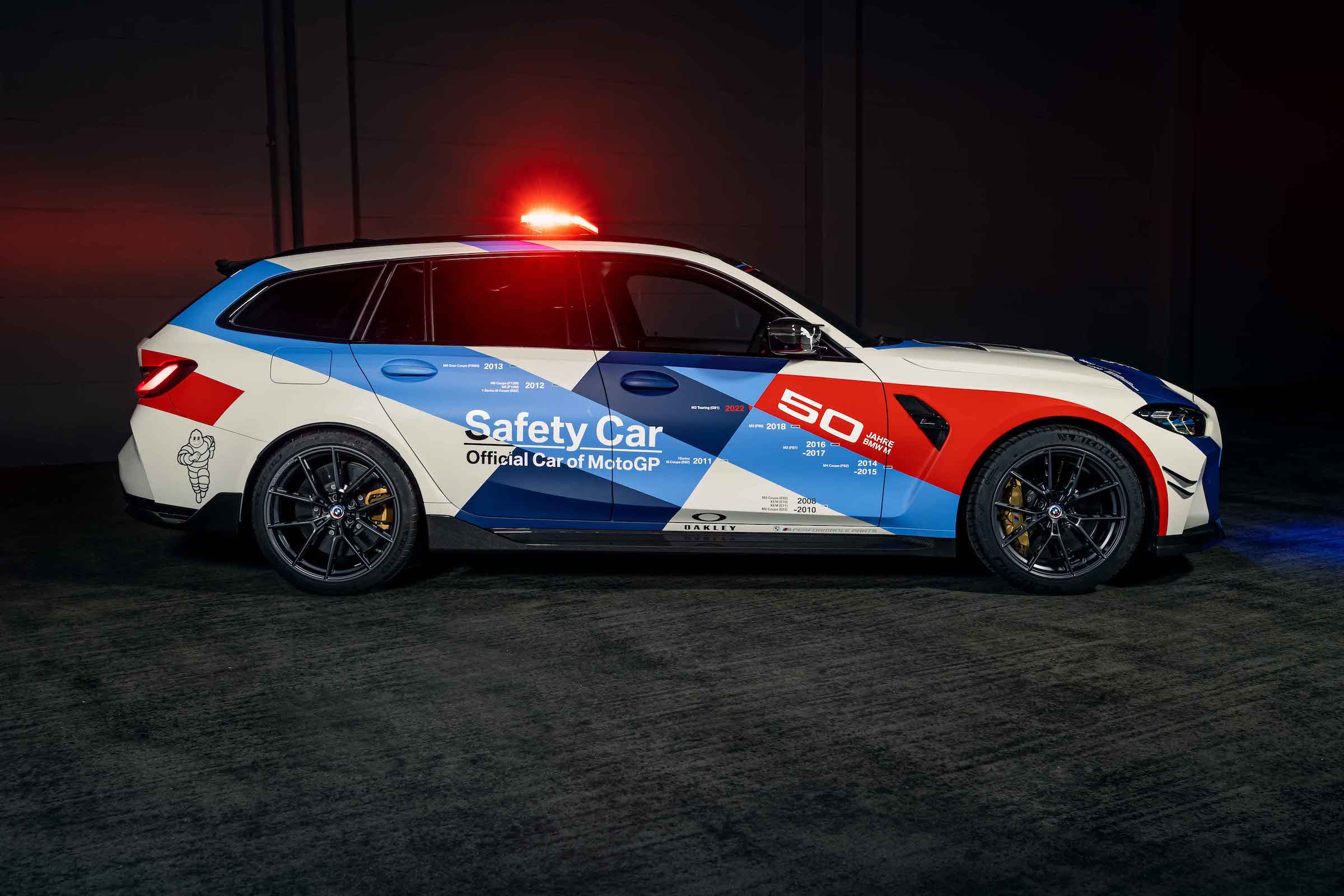 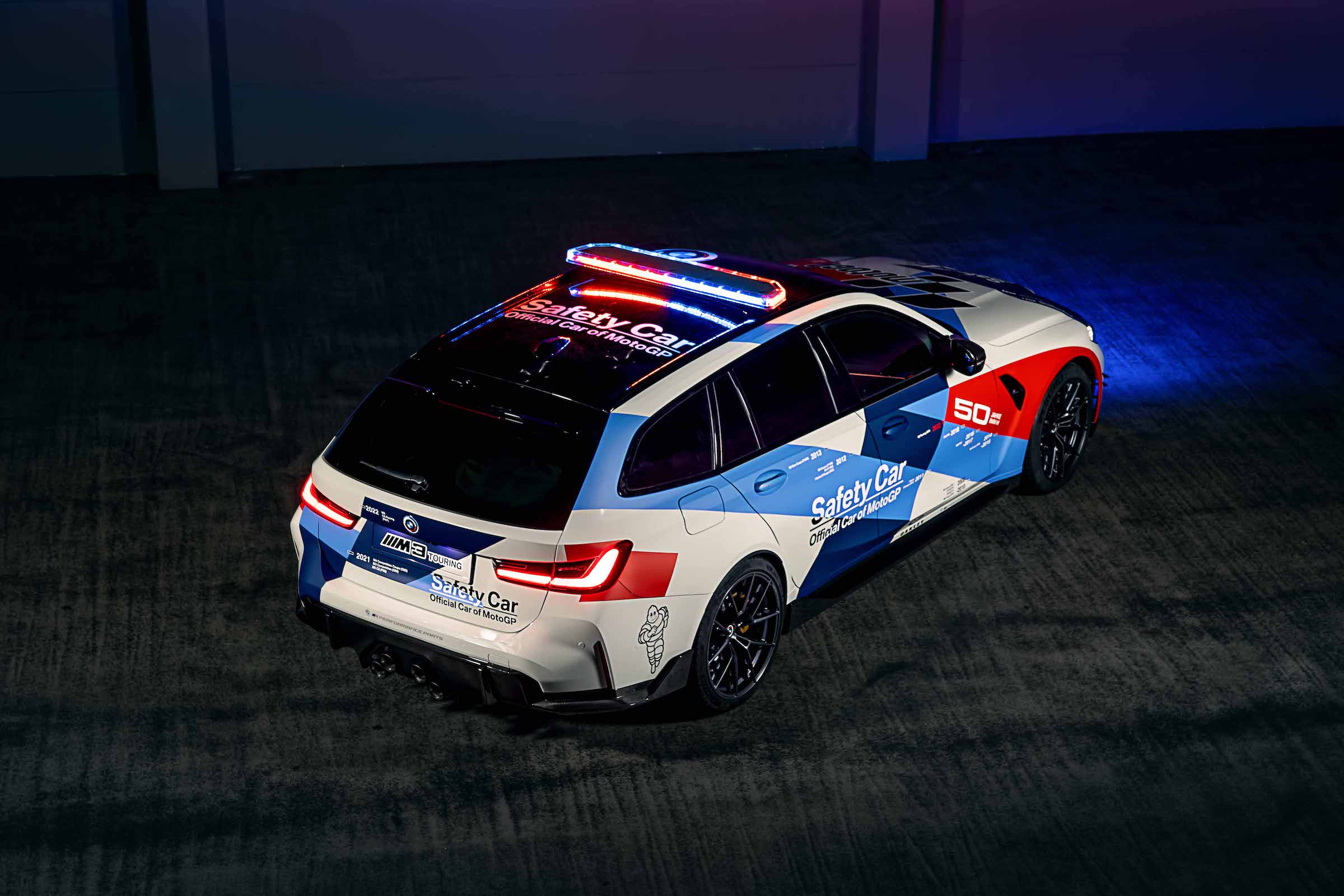 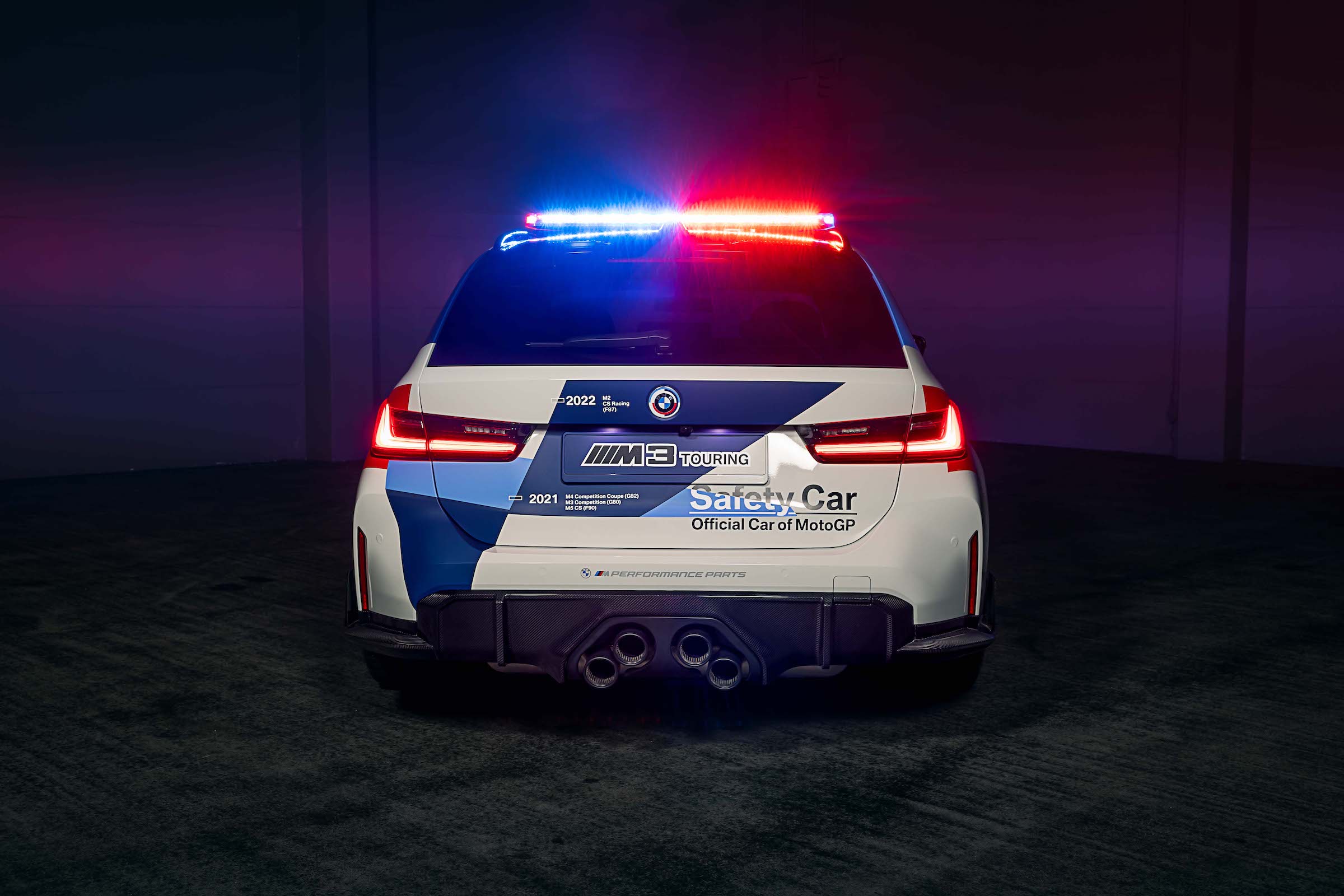 Lithium miner turns away from US - report