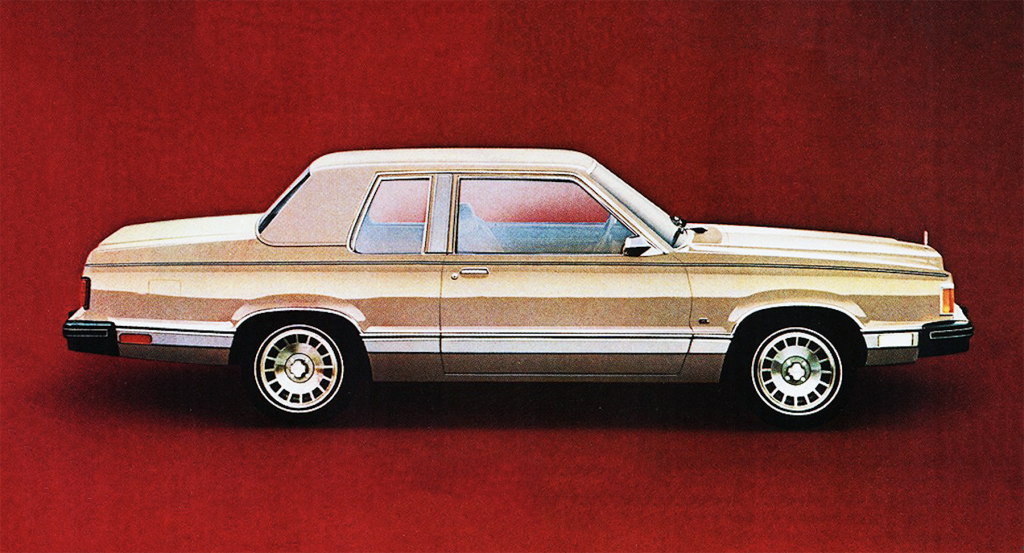 My dad was a coupe man, though I cannot say he owned coupes on purpose. He was a bargain hunter, and a car’s door count was less important than its price. Nonetheless, my sister, mother and I never complained about having to squeeze into the back seat. For the most part, my dad’s Chevrolet Nova 2-door, and multiple Oldsmobile Cutlass and Pontiac Ventura coupes, offered sufficient rear-seat space, provided you didn’t mind negotiating the path past the folded front seat—and for the most part, we didn’t mind.

Americans are whinier these days, and expect their family vehicles to be equipped not only with roomy second-row accommodations, but easy access to the area via a dedicated set of doors. What I’m saying is, the coupe is all but gone. I challenge you to name a sub-$50,000 coupe that isn’t a sports car that is still available. Go ahead, I’ll wait.

Plenty of coupes were available back in 1981, however, and I have collected a few print ads from the era to prove it. If you remember spending time with any of these vintage 2-door rides, tell us about it. The place to leave comments is down below. 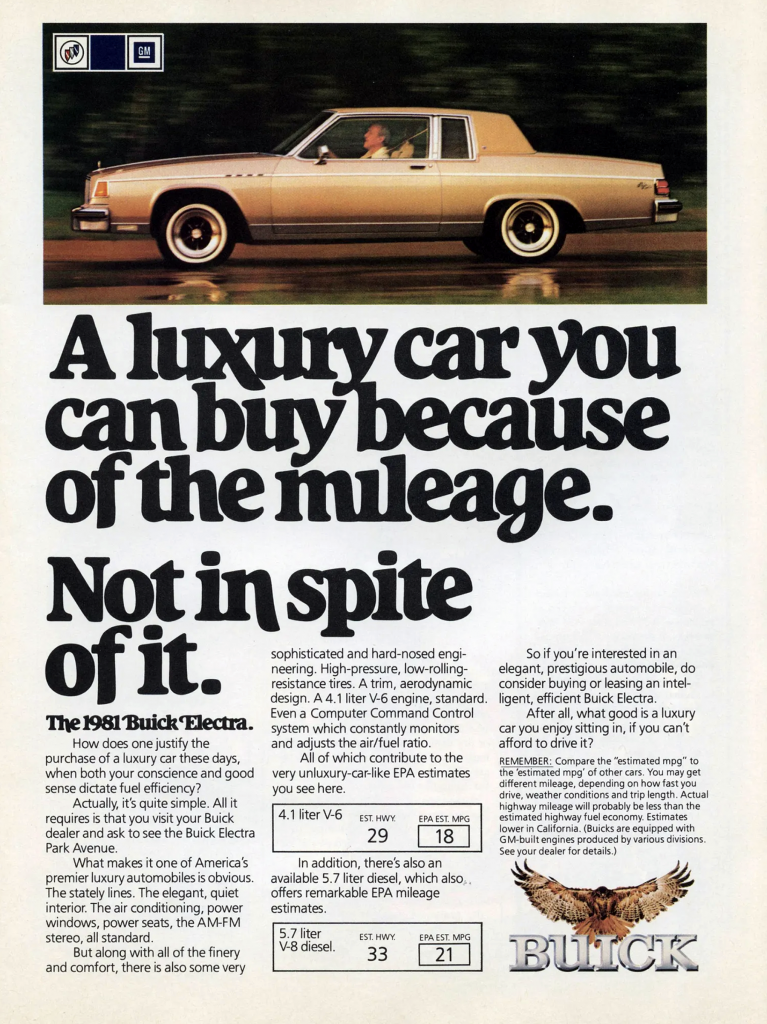 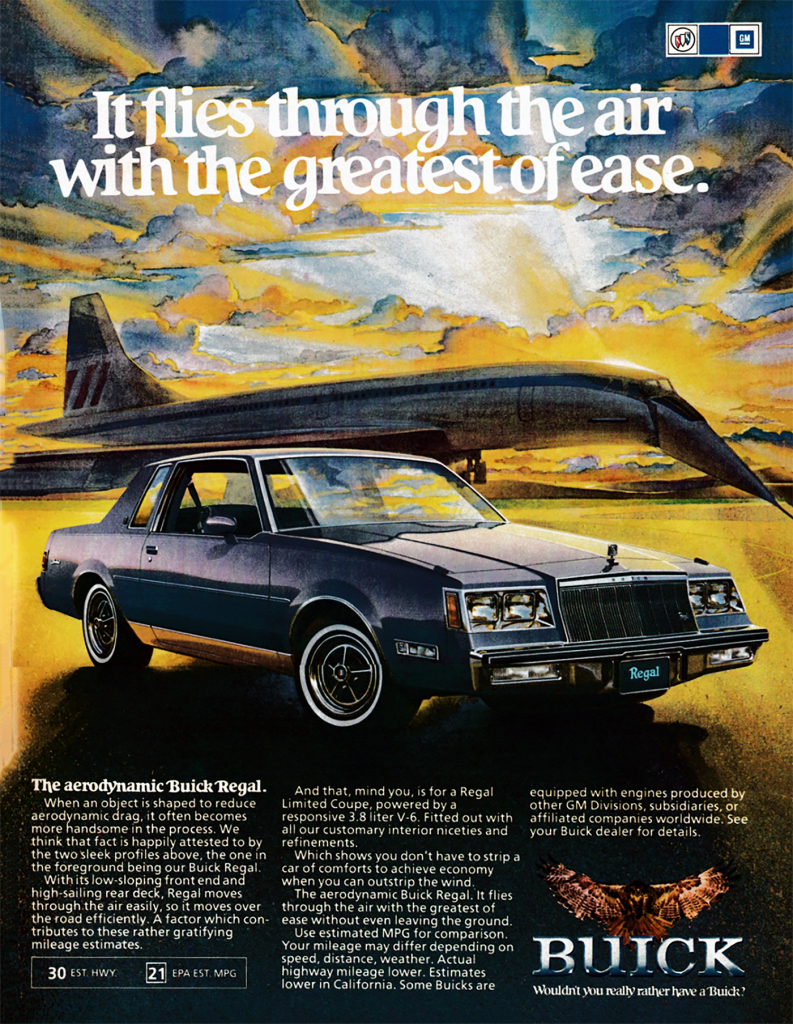 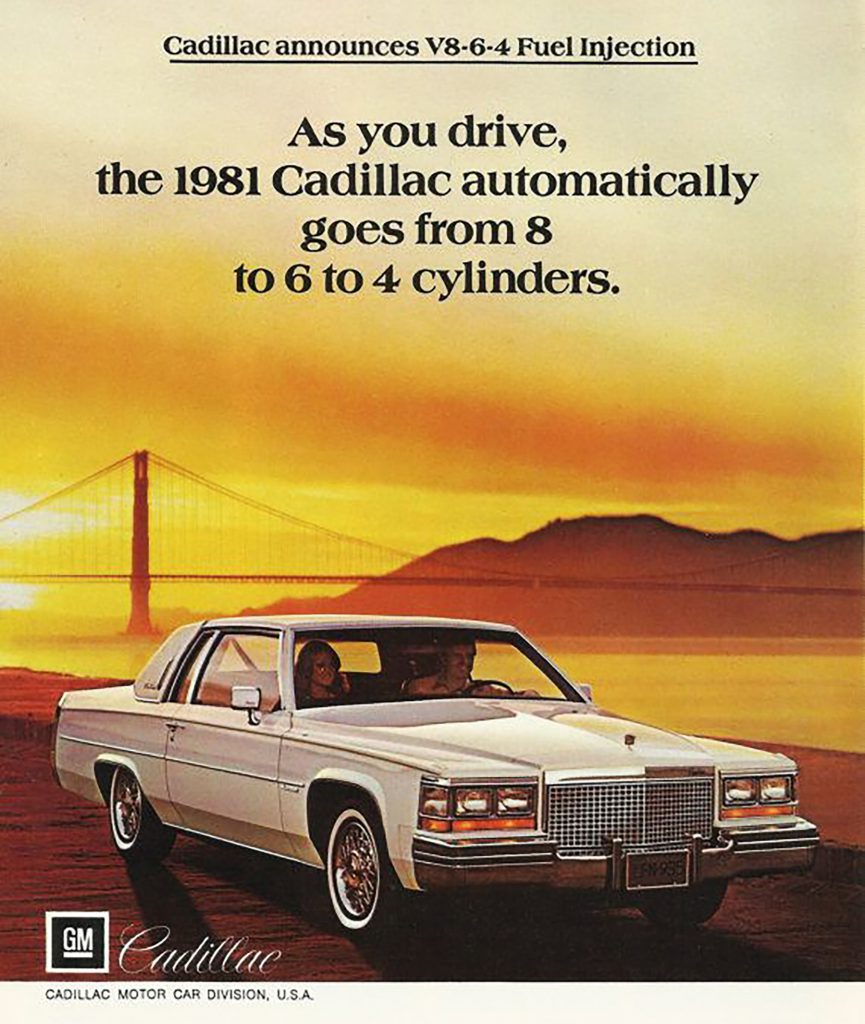 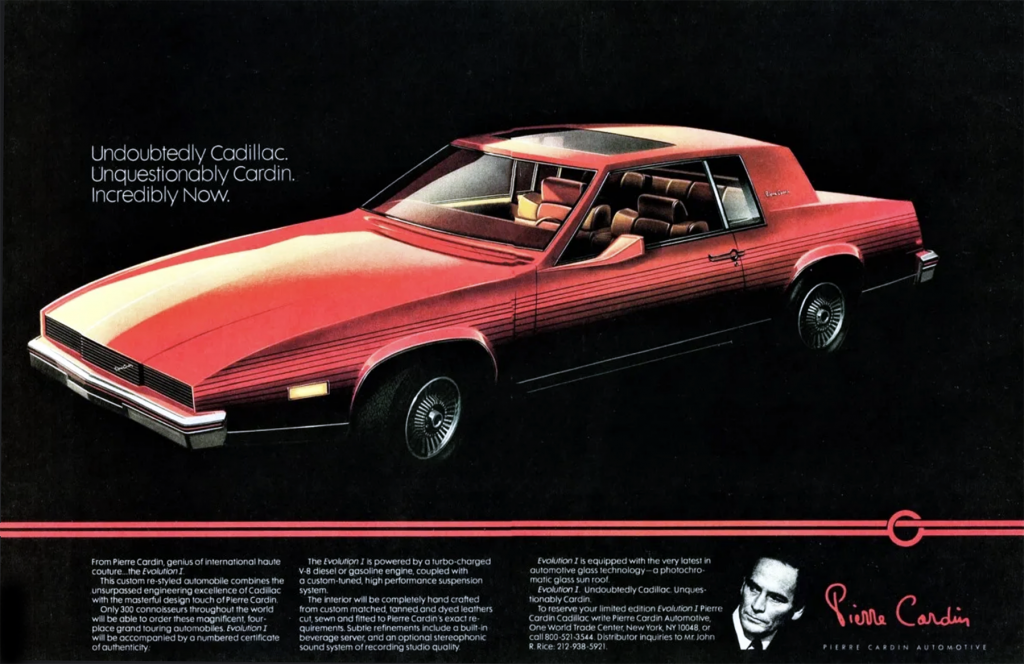 What Was The Cadillac Eldorado Evolution? 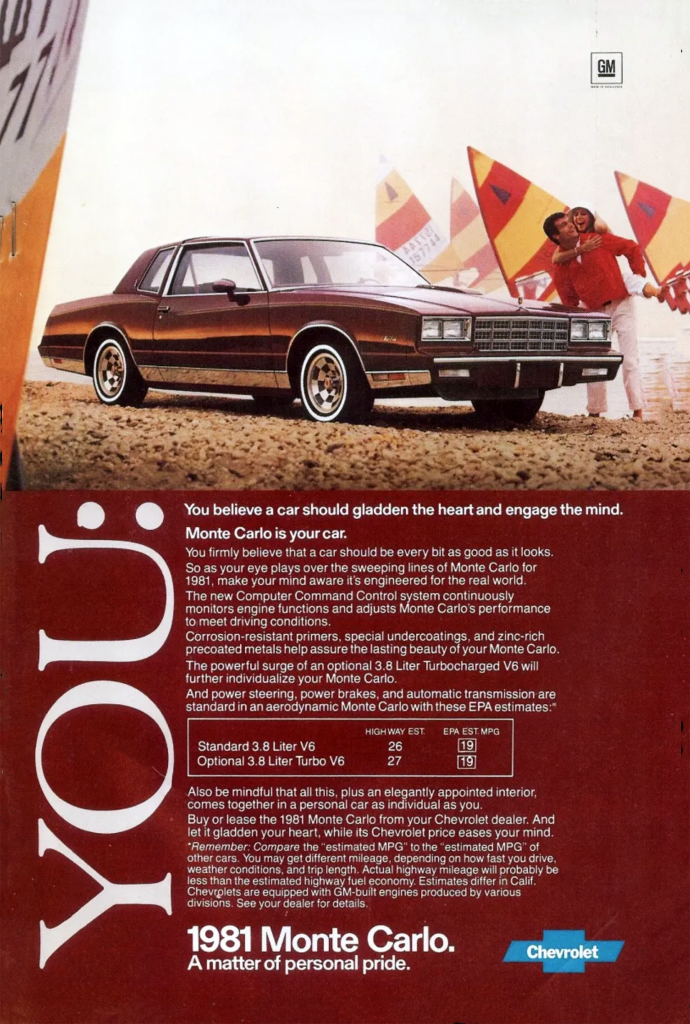 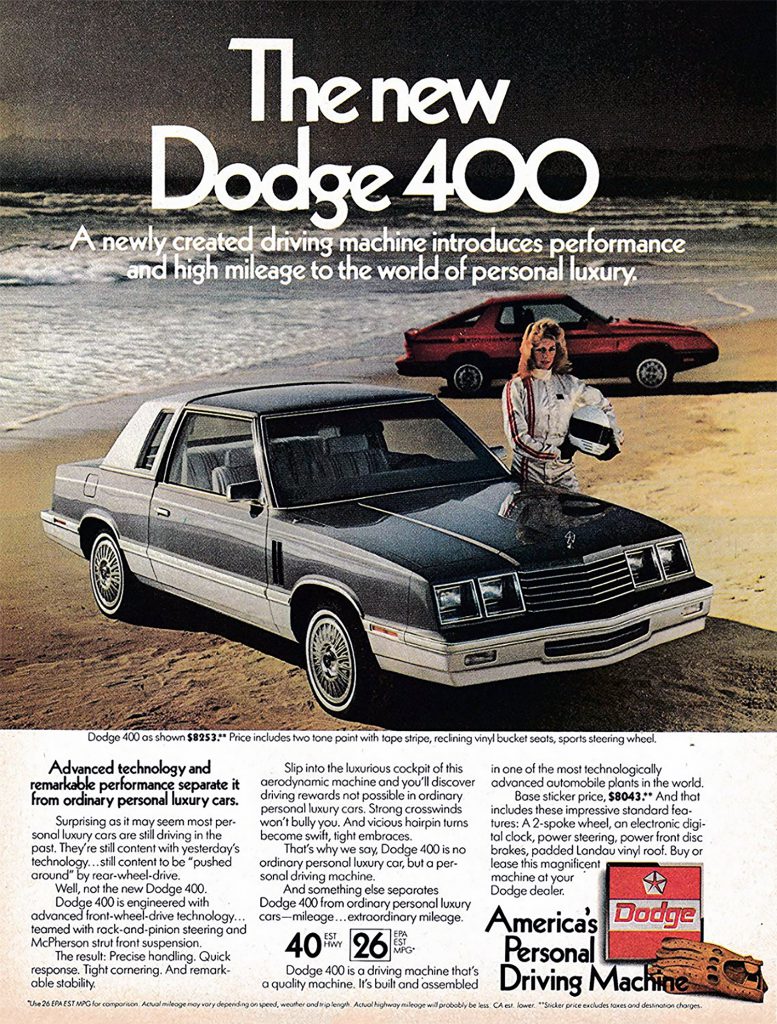 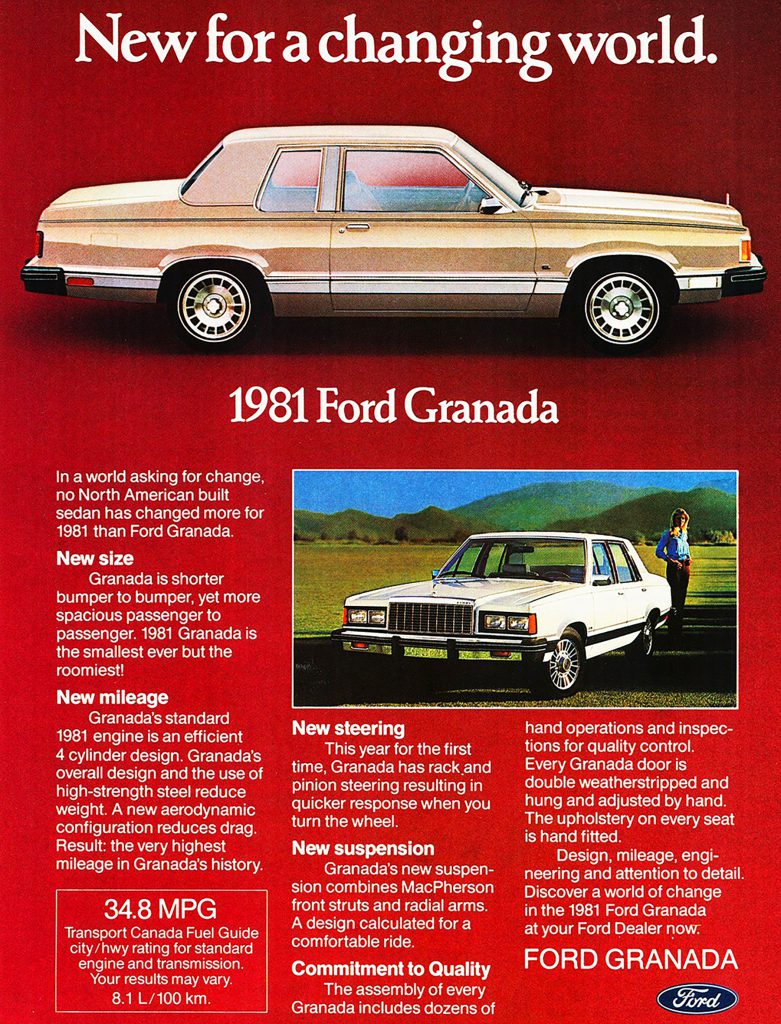 Tesla Cutting 10 Percent Of Salaried Workers Over Next Three Months