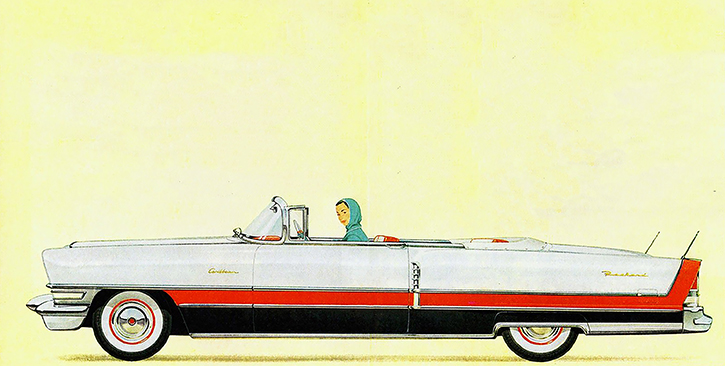 What price luxury? If you were shopping for a new car in 1955, that number was approximately $3000. It was around that dollar amount that the vehicles we might now describe as premium starting kicking in.

For reference, the most expensive 1955 Chevrolet model, excluding the Corvette, the Beauville station wagon, started at $2282. If the prices below seem a little low, remember that air conditioning, where available, added about $500 to the bottom line, while a radio ran about $150. And, even on the Cadillac, a locking truck cost extra.

That said, the Bentley seen below seems like something of a bargain. For 2021, the least-expensive model from the British ultra-luxury carmaker is the Bentayga crossover, which starts at $160,000.

Here we share ten classic car ads from 1955, all of which feature cars priced at around $3000 or more. Let us know what you think. The place to leave comments is down below. 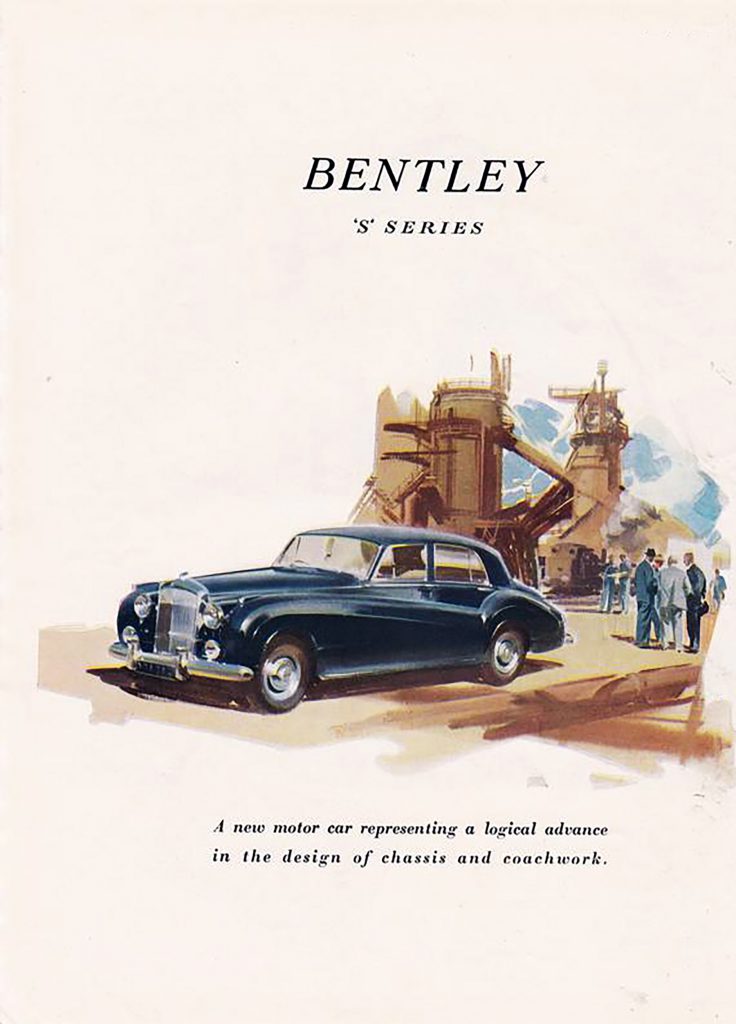 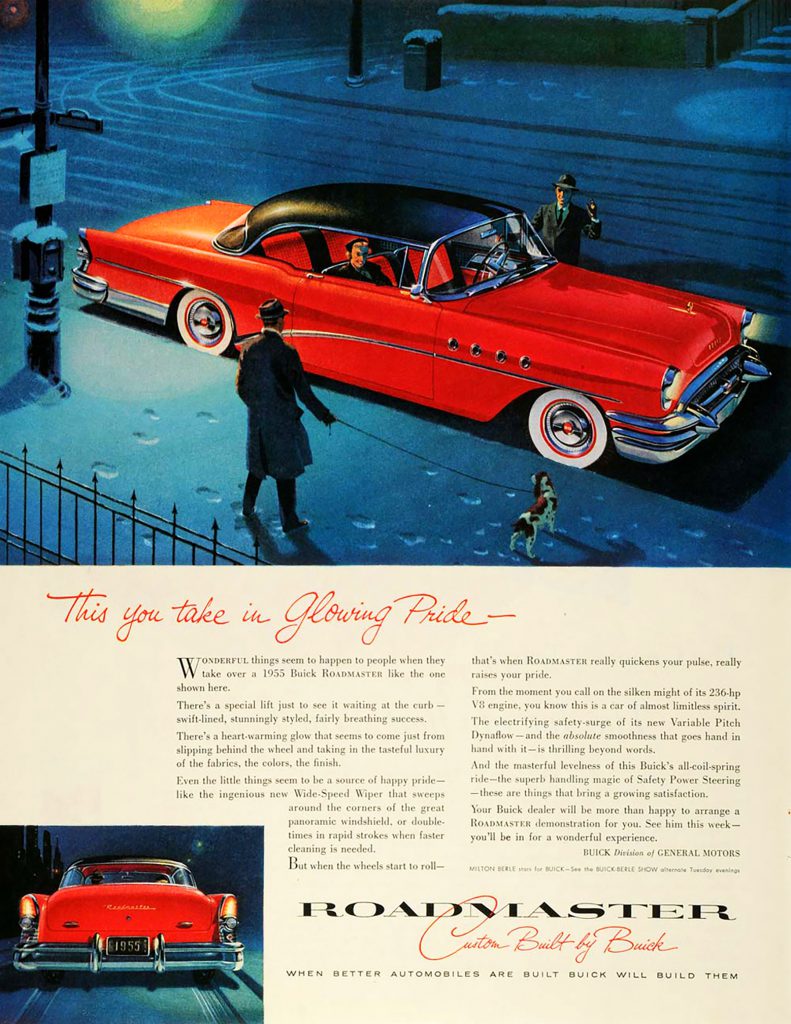 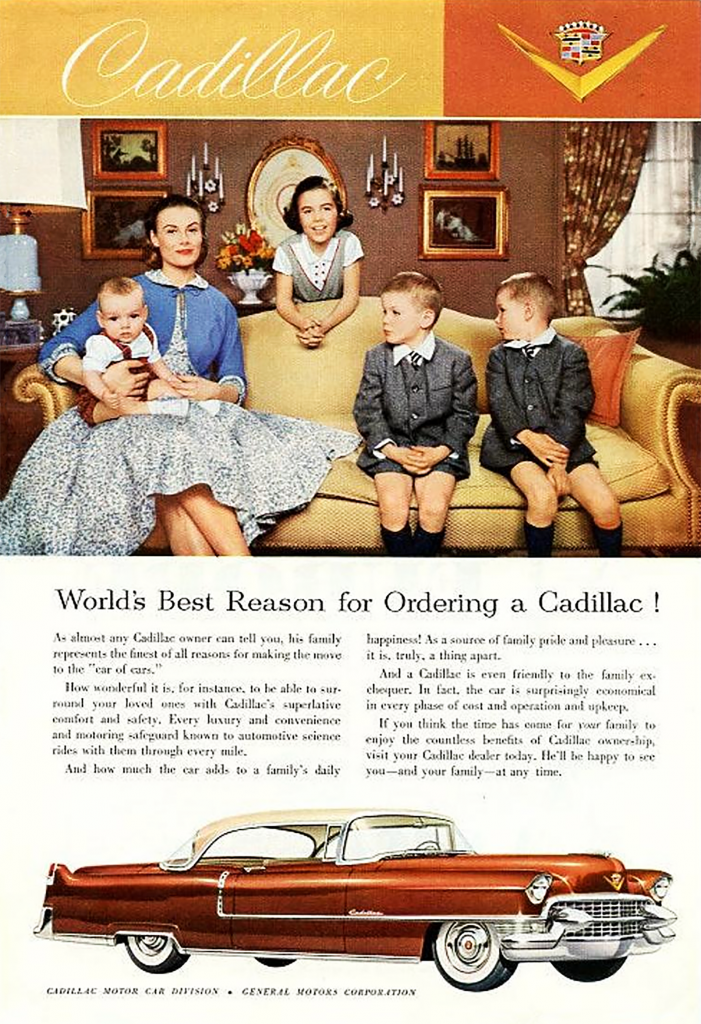 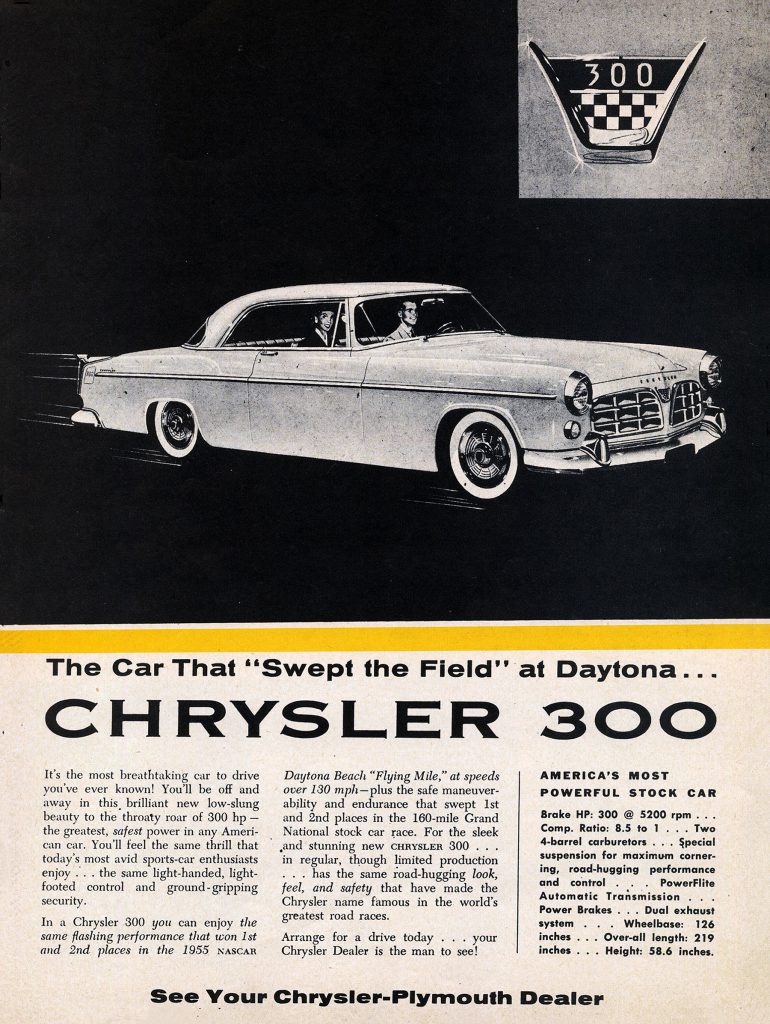 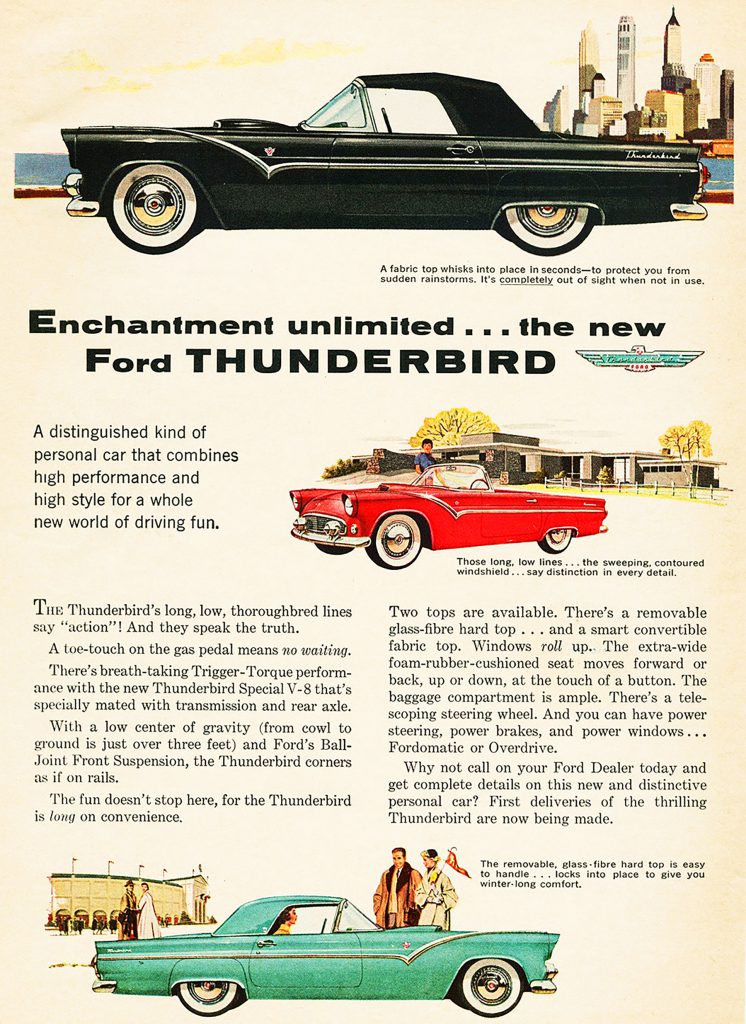 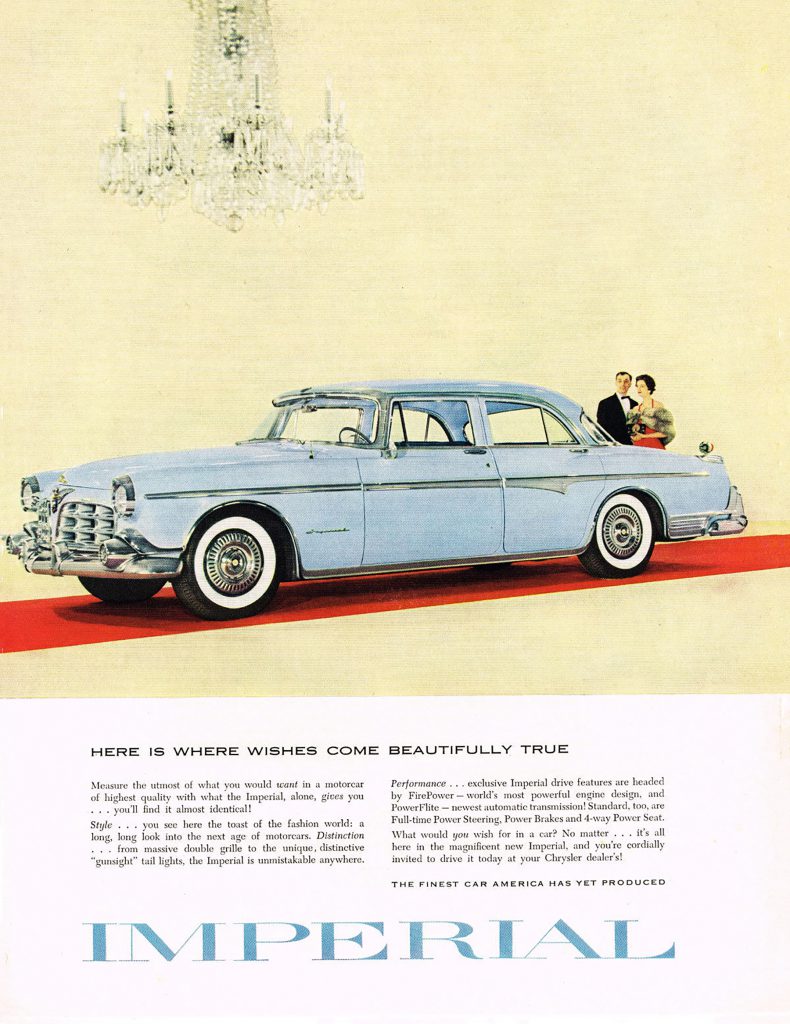 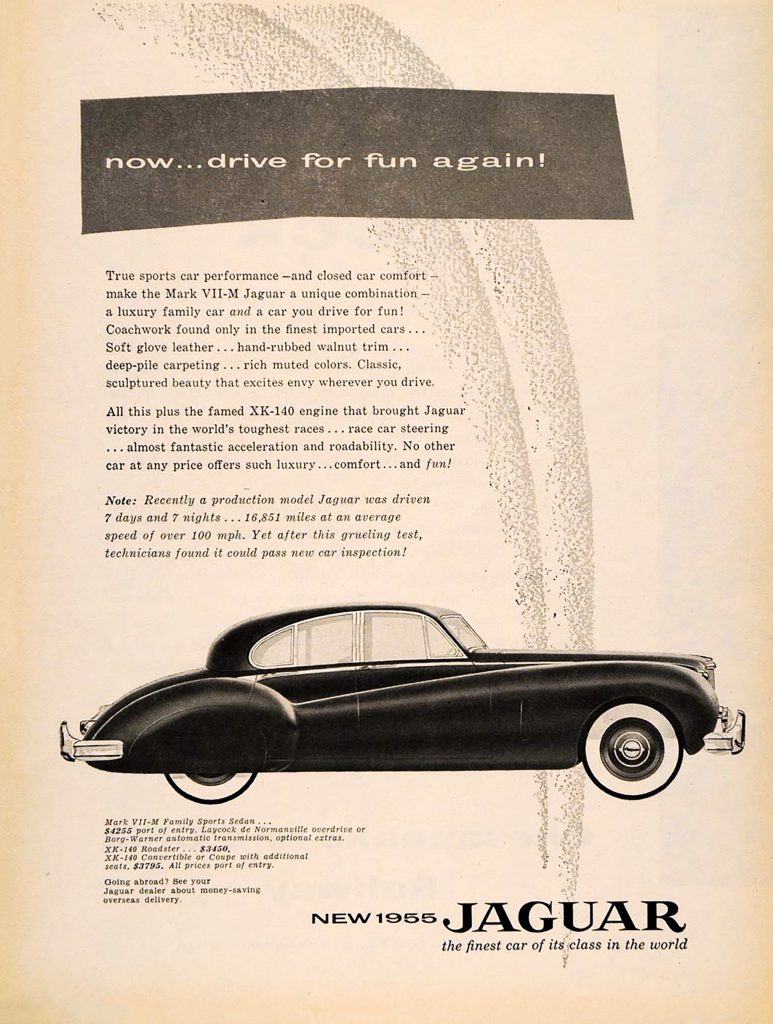 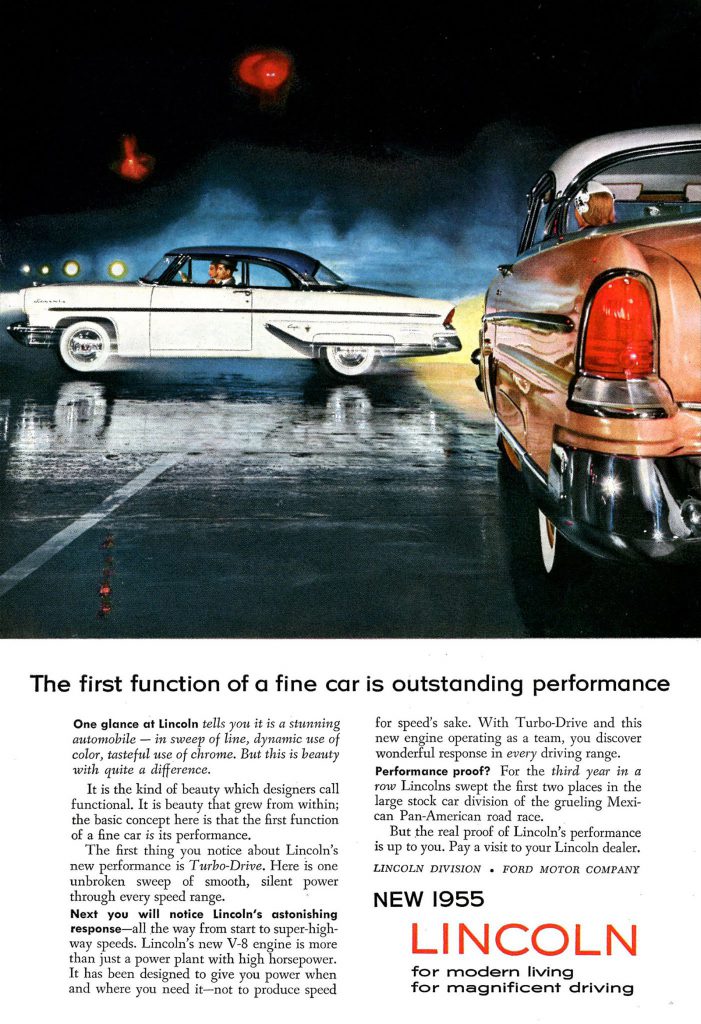 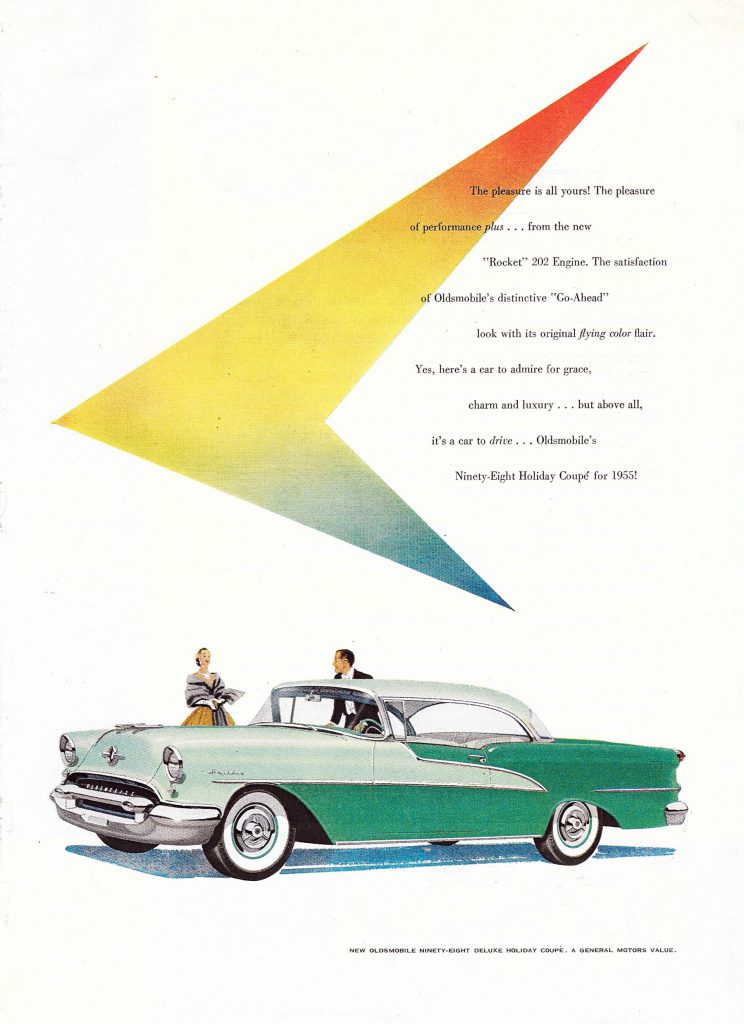 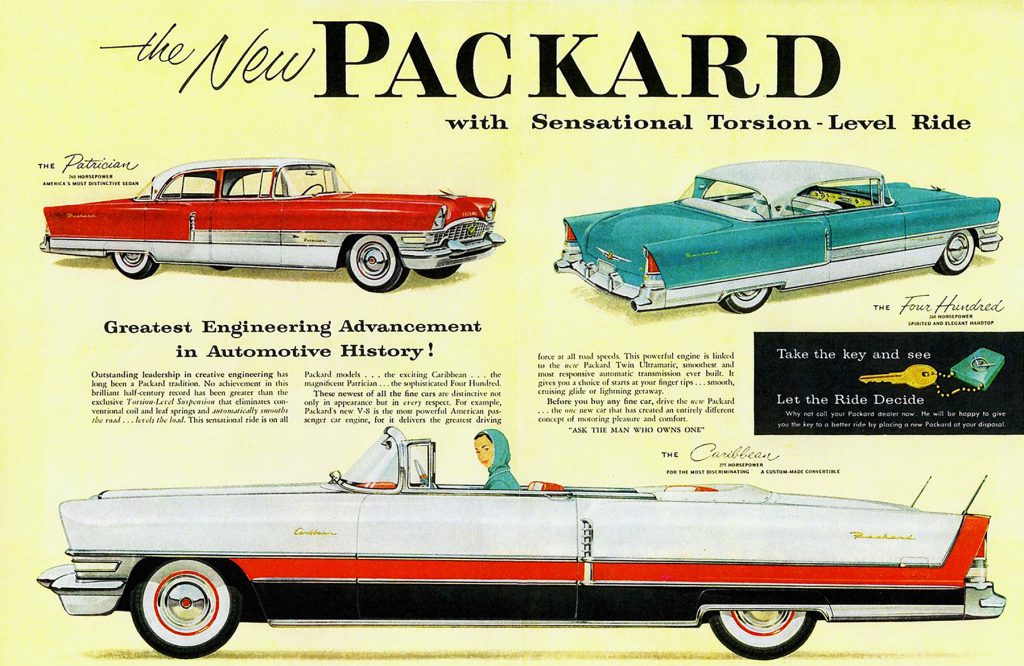 Our Apologies: The Personal Luxury Cars of 1975