After more than a decade of the very successful Fox Mustang, the SN95 Mustang (based on a modified Fox chassis) first appeared for the 1994 model year. Production of the SN95 continued through 2004, which turned out to be the 40th anniversary of the very first Mustang. That’s what we’ve got for today’s Junkyard Gem: a base-model 2004 Mustang with big 40th Anniversary badges on the fenders and a respectably powerful V6 under the hood. 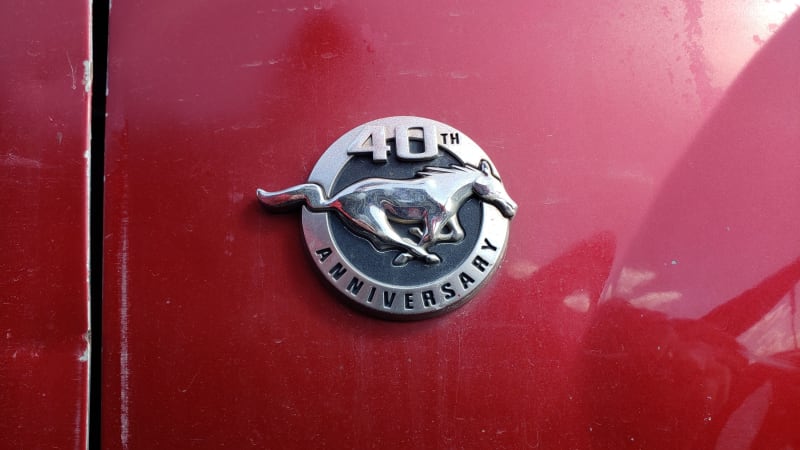 Every 2004 Mustang got these badges, though a special 40th Anniversary Edition with big stripes and some interior-trim updates could be purchased. The year before, the 100th anniversary of Ford car production had inspired a whole range of Centennial Edition cars and trucks, including a Mustang. 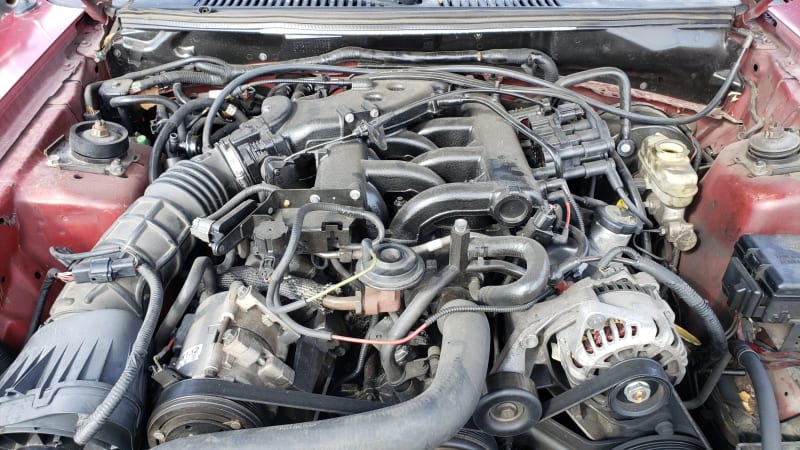 This car has the 3.9-liter Essex pushrod V6 engine, rated at 193 horsepower and 225 pound-feet. The Mustang GT that year got the Crown Vic’s 4.6-liter SOHC V8, which was good for 260 horses, but was much heavier than the aluminum-headed V6. 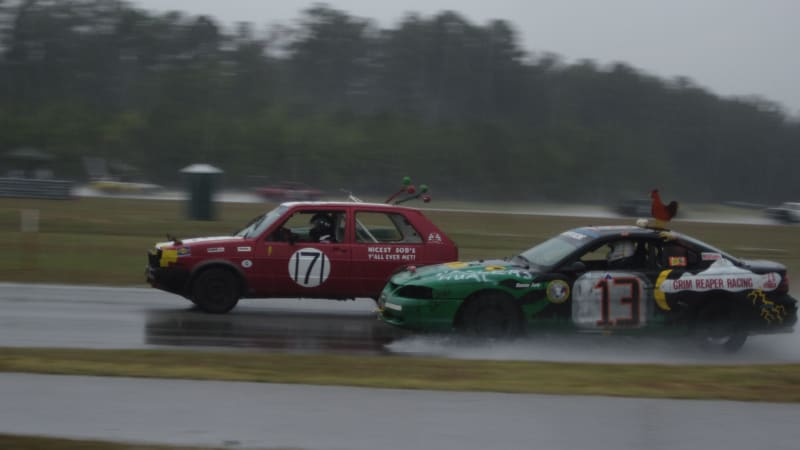 I’ve worked at more than 150 24 Hours of Lemons races since 2008, and I’ve seen hundreds and hundreds of SN95s on road-race courses during that time. In the real world of wheel-to-wheel racing, I’ve seen that the Essex V6 SN95s turn lap times that are essentially identical to the times of the V8 SN95s. Not only that, but the Essex holds together much better than either the Windsor or 4.6 V8s under endurance-race conditions, while going more laps per fuel stop and putting less stress on the brakes and suspension. So, if you’re shopping for a cheap road-racing SN95, I recommend the Essex! 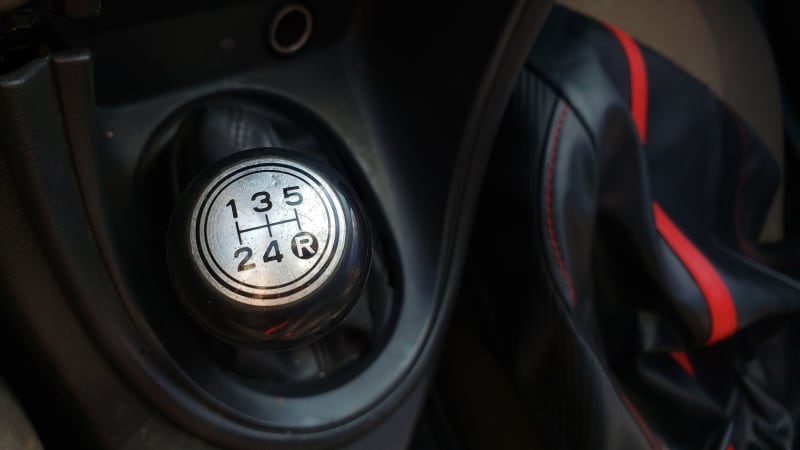 This car has the manual transmission, which is unusual for a 21st-century Mustang. Not many years ago, all these T-5 transmissions got yanked right away when they showed up in junkyards, but such is not the case in the present day. 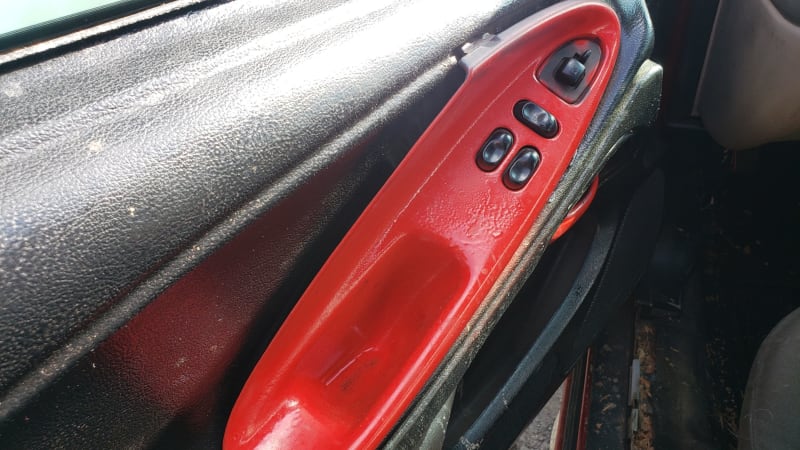 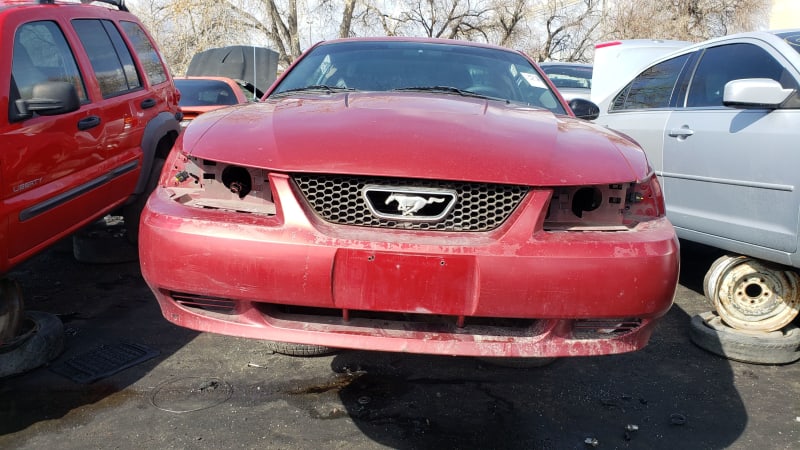 These cars are cheap and pretty quick for what they are, but the lack of a V8 combined with the presences of a type of transmission that most people can’t drive hastened it on its way to the cold steel jaws of The Crusher.