Awesome video, and a beautiful one of a kind (literally) car. The original M8 was revealed a decade ago to the public, but since its cancelled development, has sadly lived in the BMW Giftschrank (Poison Storage Garage) with the many other one-off models and concept cars. As announced in the video, this particular E31 M8 with its M-Developed V12 Engine, will be back running on the road, all these years later.

The E31 M8 concept was a glorious car, and they didn’t just slap an M badge on the 8-series and call it a day but rather reworked the entire car. The pop up headlights were deleted entirely, the doors and wheel arches were made from carbon fiber, the windows were plexiglass, a b-pillar was added to strengthen the structure, new pressure gauges were added to the driver’s cluster, and the driver had a Kevlar bucket seat.

The star of the show, the M V12 engine, code named “S70” is cited to make 640 horsepower and 650nm of toque, a whopping 260 horsepower more than the range topping 850CSi. The S70 had carbon fiber intakes with twelve individual throttle bodies, a cable-linked to the gas pedal unlike the drive by wire road car. Of course many also link this engine to the famous BMW V12 that powered the McLaren F1 in 1993, which had many similarities to the M8’s V12 engine but it is not the exact same unit.

Interestingly, there has been a lot of confusion surrounding this engine’s history, which is all detailed here, and provides history on the BMW V12’s which powered the M8 Concept, the 850CSi, as well as the F1: The Confusing History of the Greatest V12 BMW Never Built

BMW has since also updated their “M” website, with its own page on the E31 M8 Prototype. 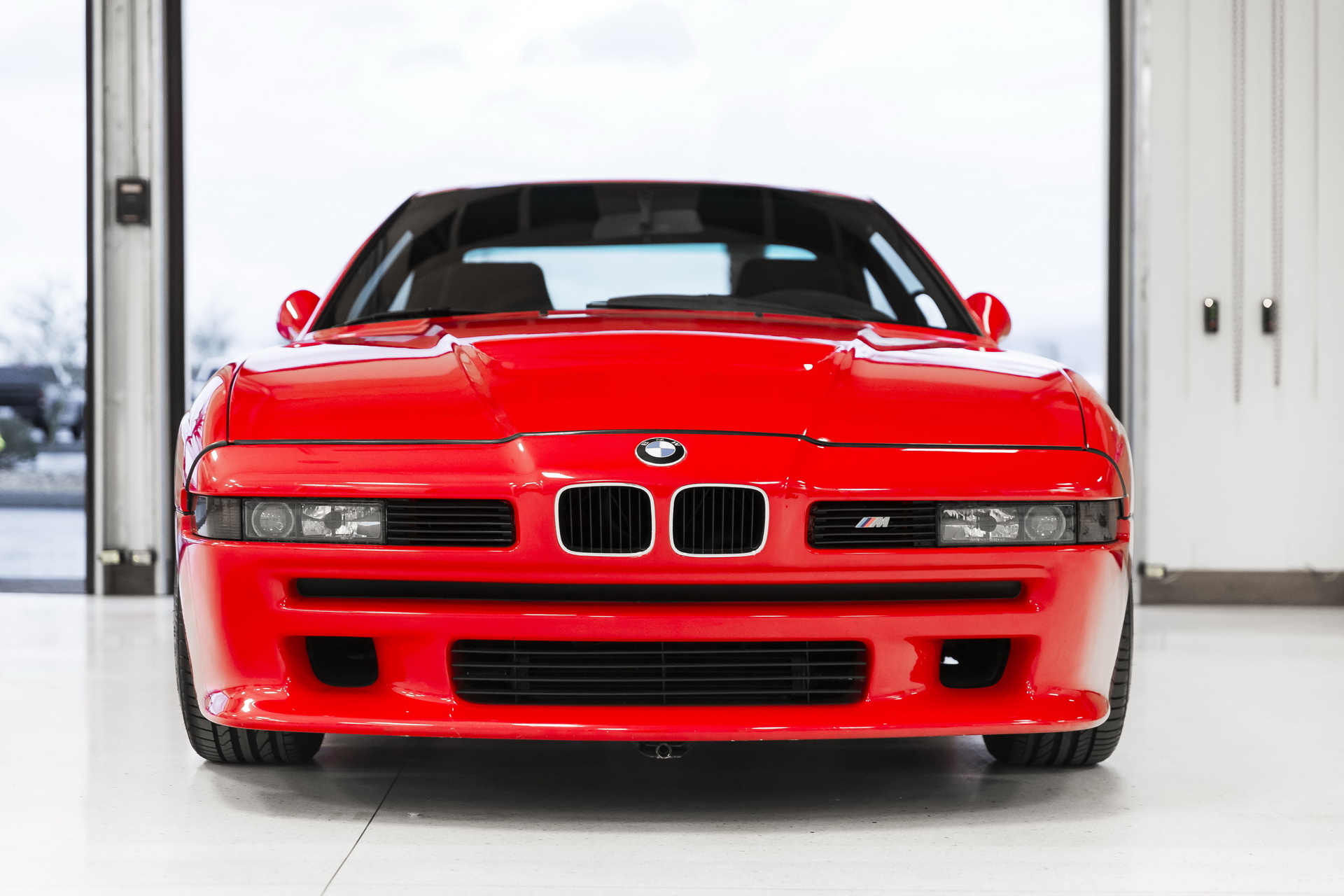 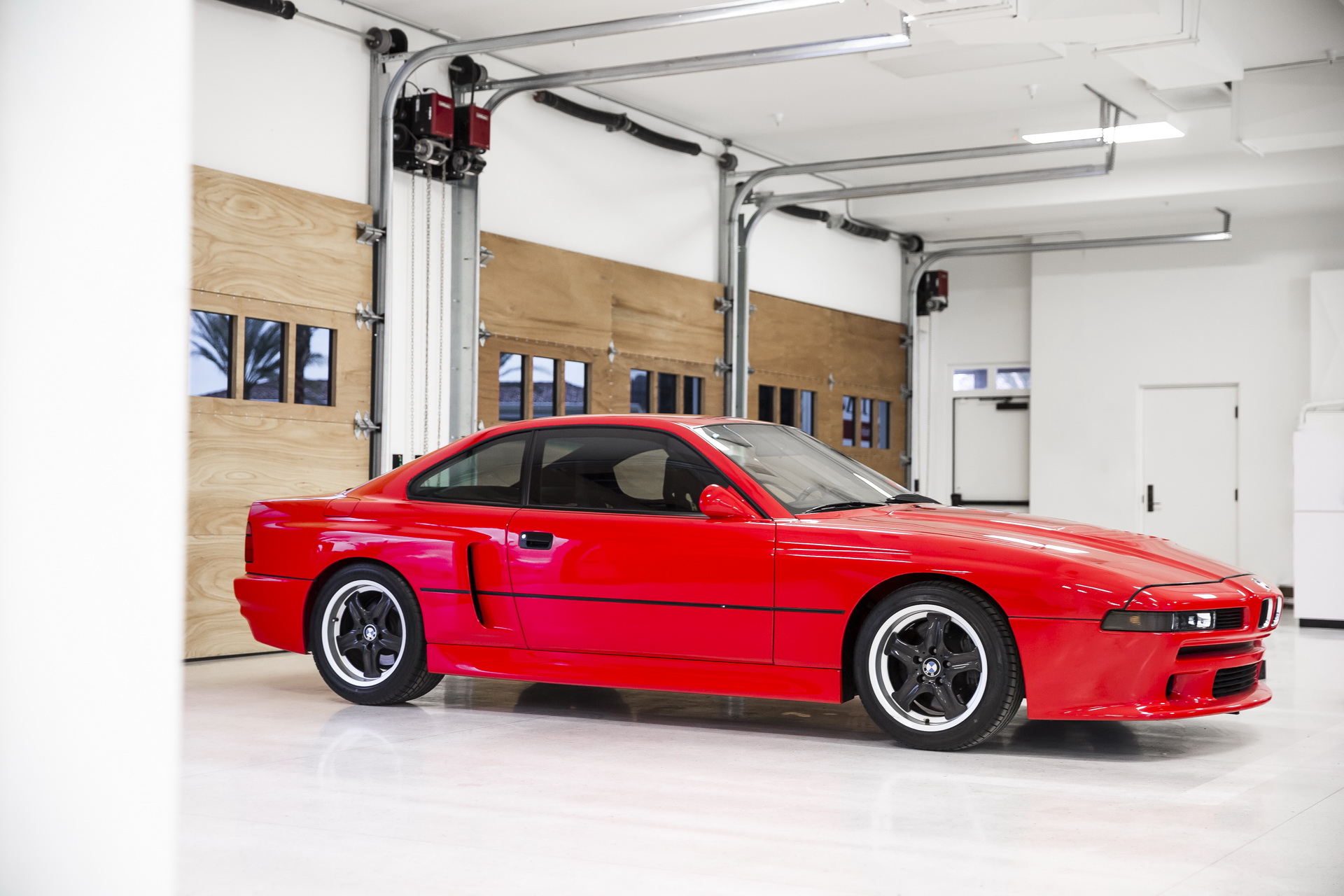 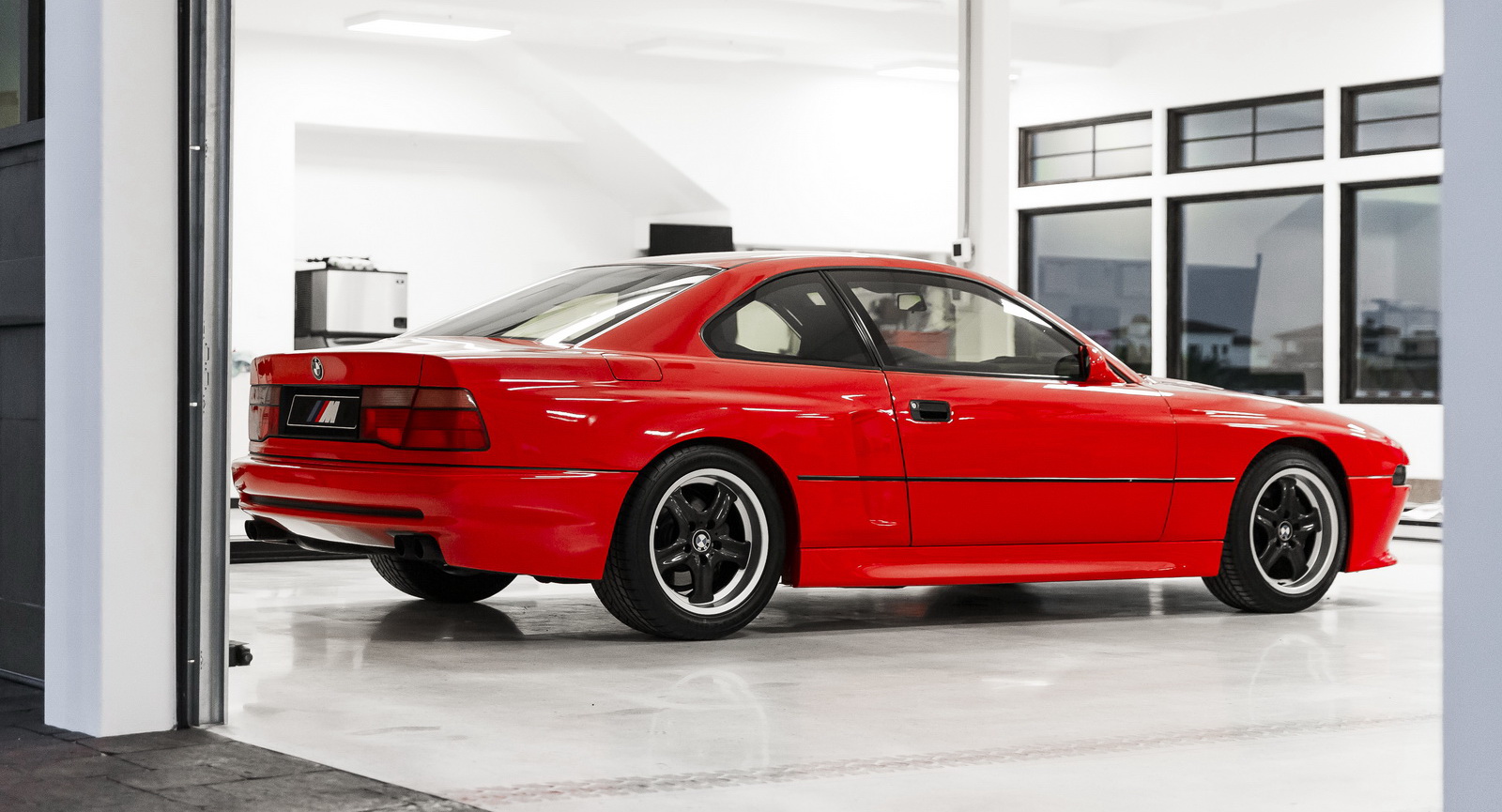 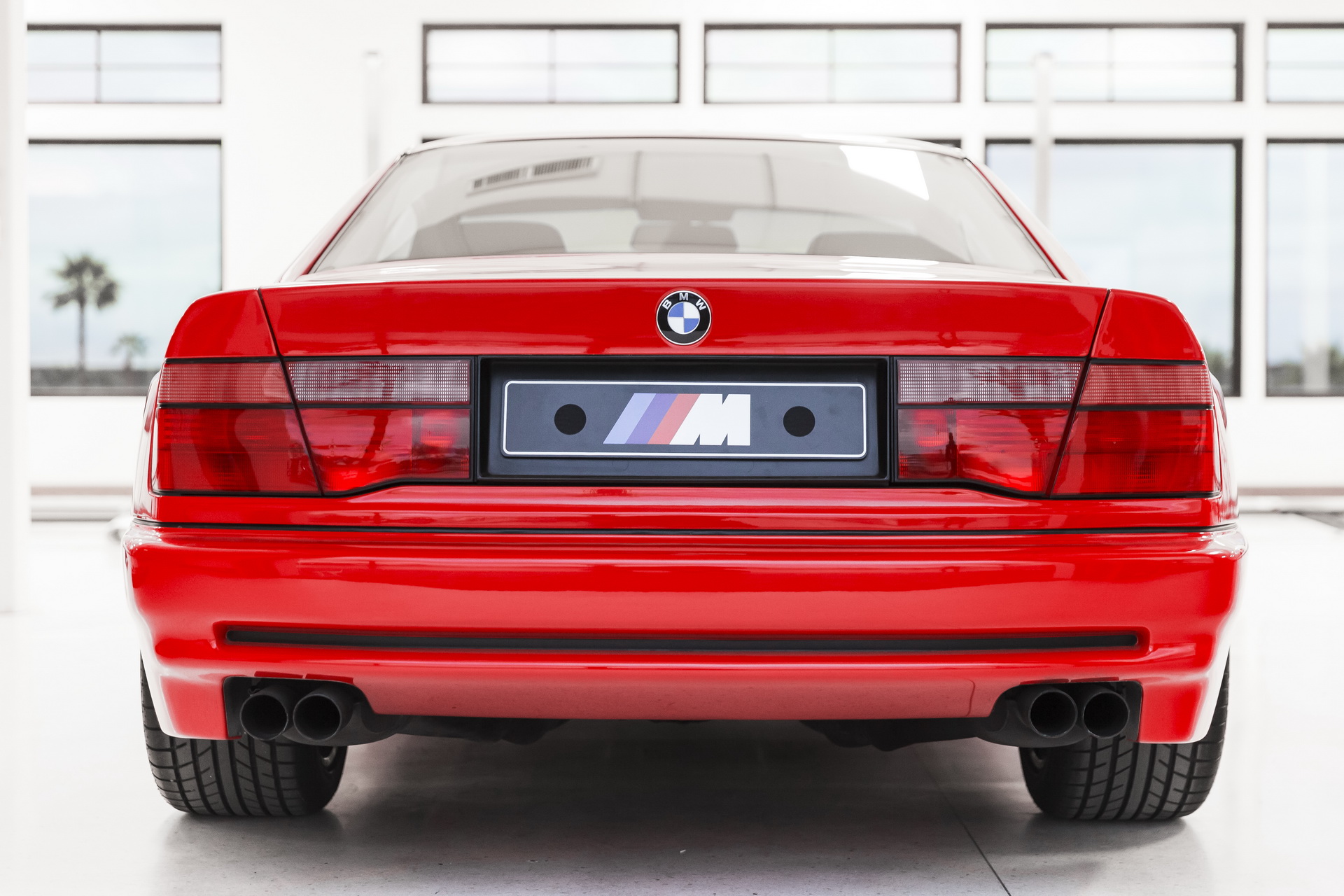 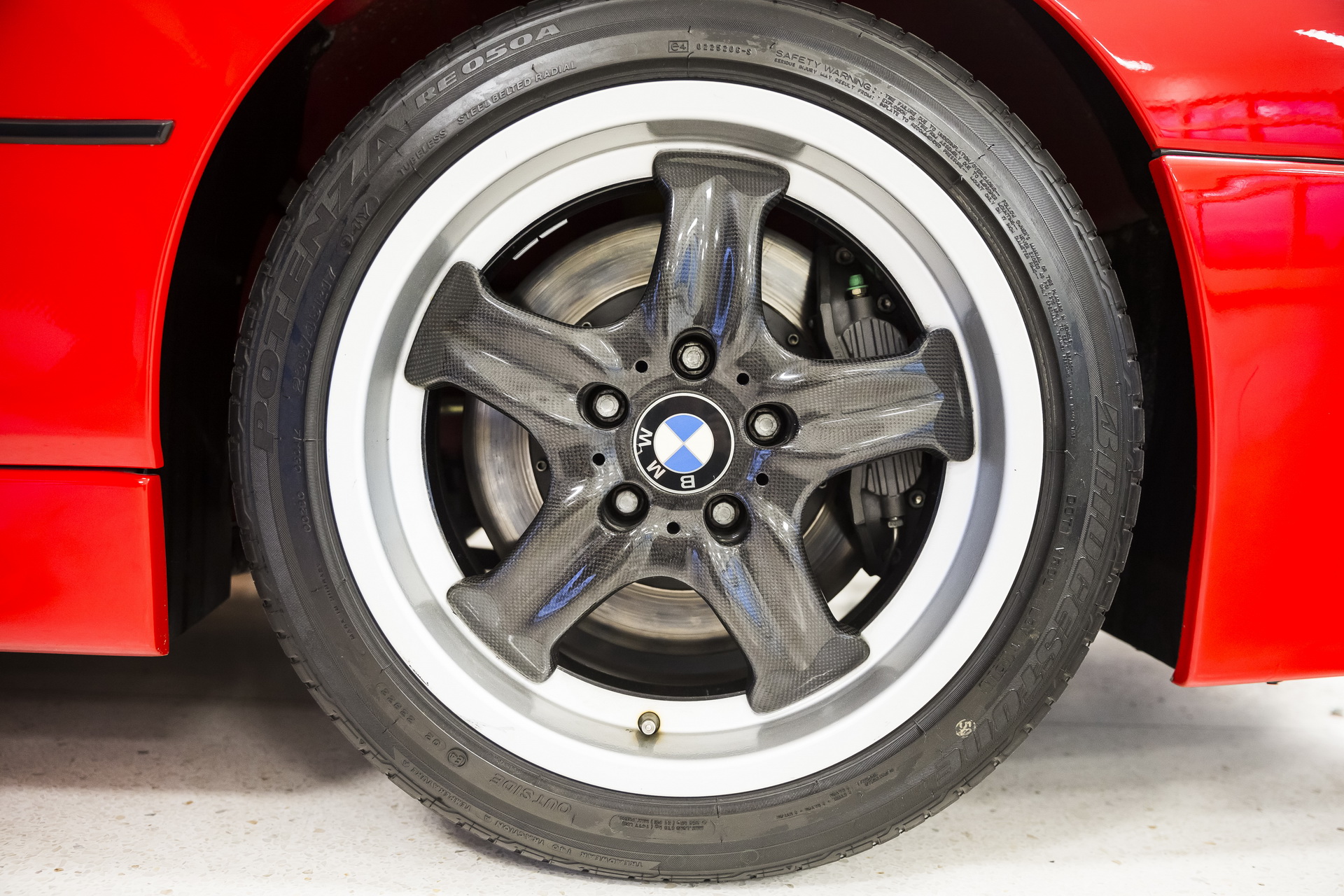 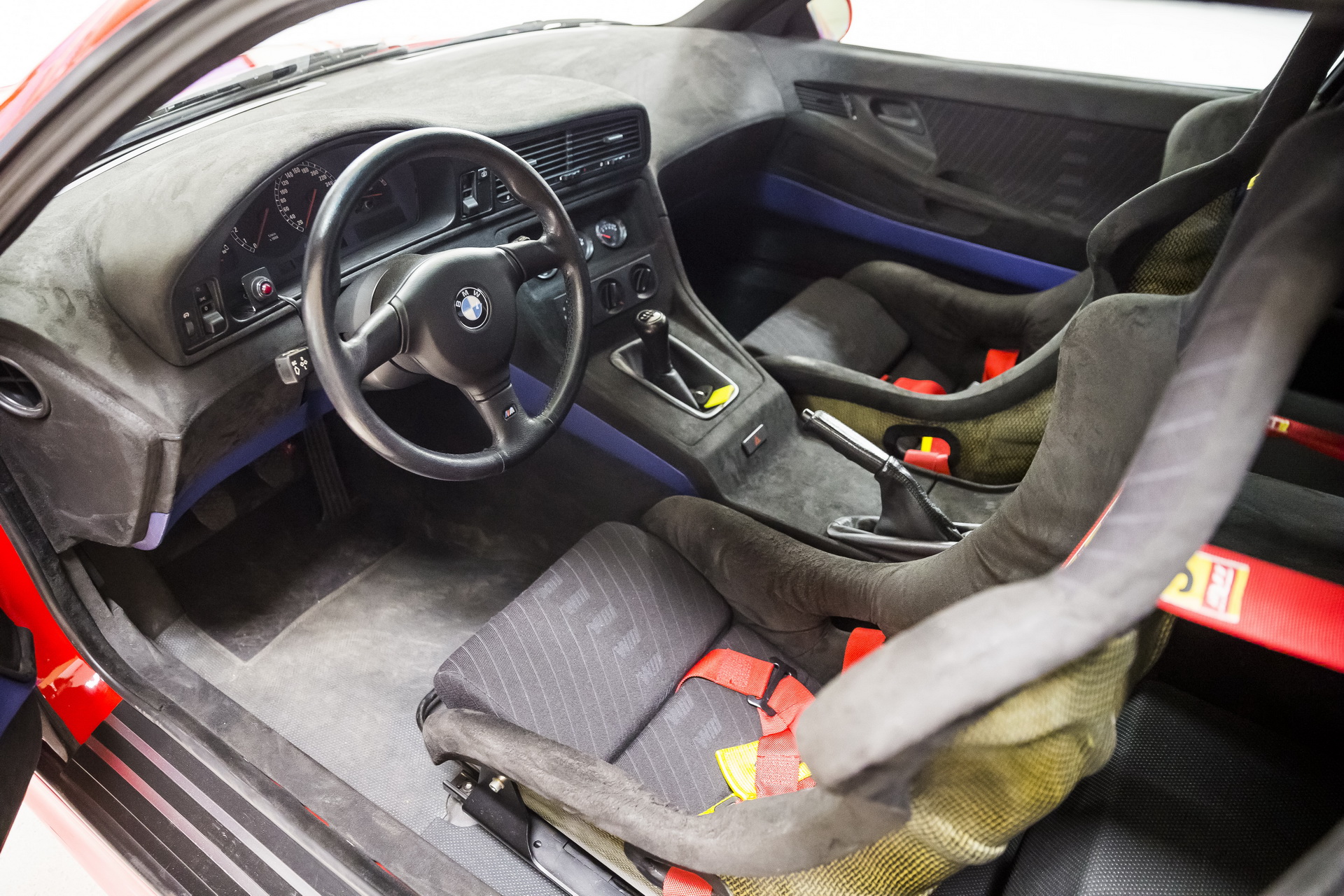