BangShift.com MEL V8 engine history look back at the 410 engine by Ford

Happy 4/10! No We’re Not Talking Sprint Car Engines, Rather A Pair Of Forgotten Oldies From The MEL and FE Families 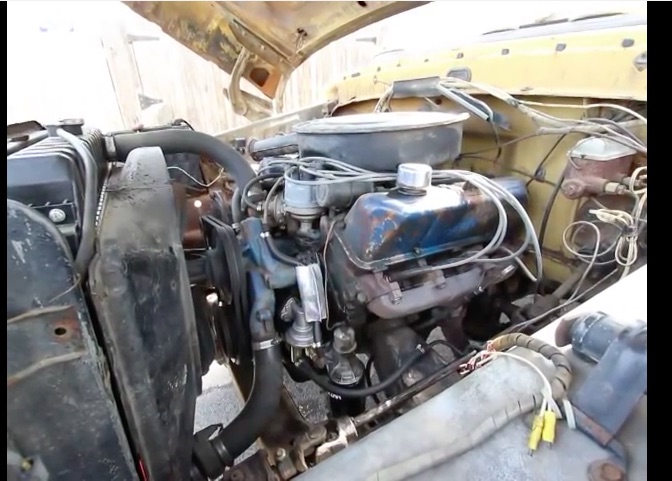 The first 410 we’ll look at is the MEL engine which was produced to power the Edsel Corsair and Citation models. It was only used in those two cars and as best we can tell, it was only used for that model year. Most people know the much larger versions of the engine which went up to 430ci and then the biggest which was 462ci at its peak. The MEL 410 was a runner with 345hp and over 400 lb/ft of torque at its disposal. That horsepower and torque came in handy to move the large and heavy cars down the road. Hot rodders flirted with the MEL engines of the time and if you can believe it there were some dragsters that ran them and C-T strokers actually produced a kit to take one out to 500ci in the 1960s. That was a mountain motor back then!

So there you have it. A pocket biography on two engines many people have totally forgotten about…unless you love the Mercury or Edesl brand!

The Unimog Expedition Rig Project Gets Raptor Lined! The Color Change And Durability Is Dramatic
Nerd Welding Project: How To Make A Firepit BBQ Grille That Any Star Wars Fan Will Love

BangShift.com The Unimog Expedition Rig Project Gets Raptor Lined! The Color Change And Durability Is Dramatic