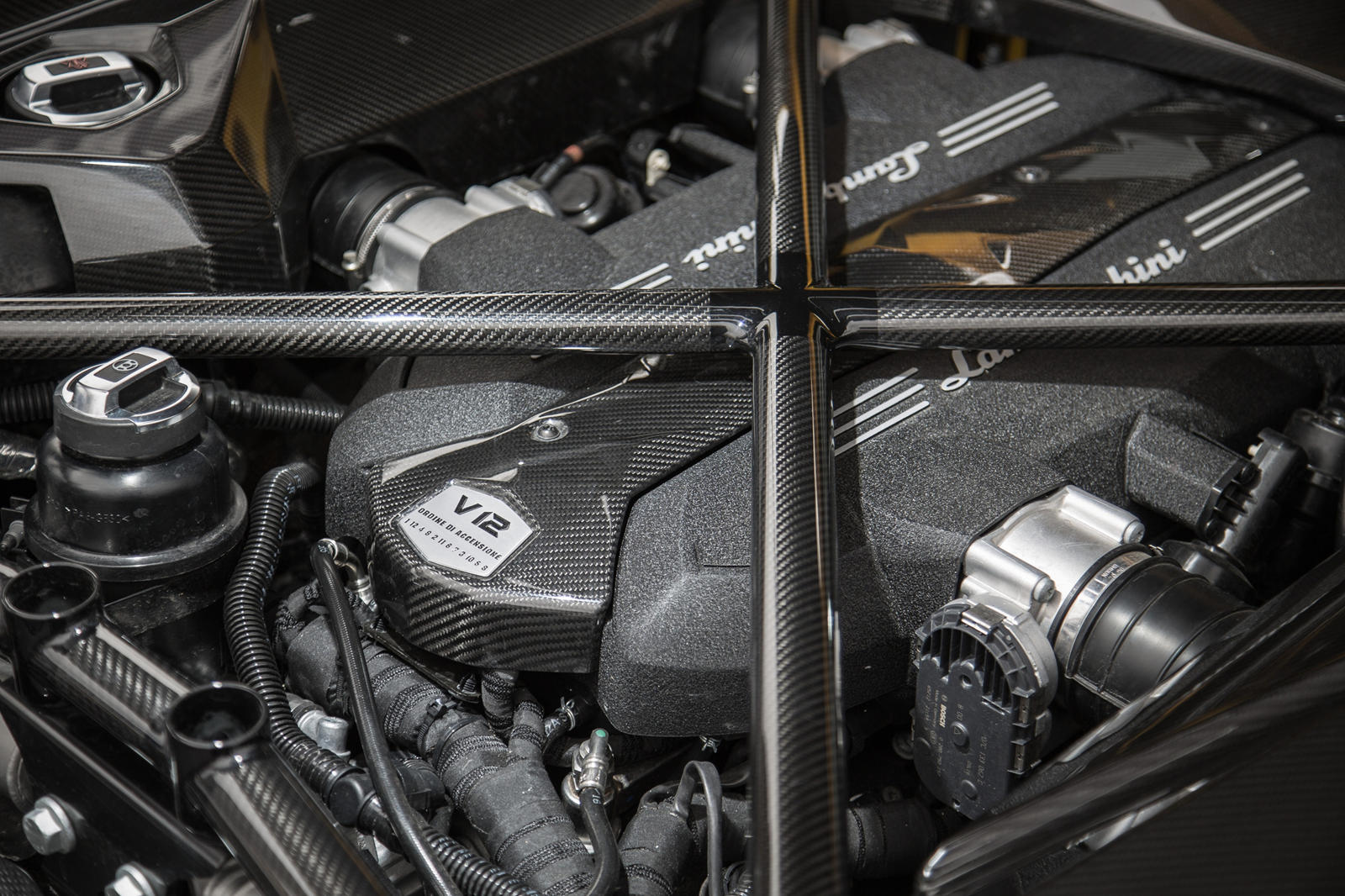 Bentley, for example, updated its Bentayga SUV for 2021 after being on the market for five years. Although he refused to provide a timeline, Winkelmann stressed the successors for all three Lamborghinis need to arrive without any delays.

As for Bugatti, development on a second, non-Chiron-based model, was about to get underway before the pandemic hit. Bugatti’s parent company, VW Group, put out a directive to halt work; survival mode became the new focus. This mystery Bugatti was previously rumored to be a grand tourer similar to 2009’s Galibier concept. Based on Winkelmann’s comments, an all-electric Lamborghini or Bugatti could be several years out.