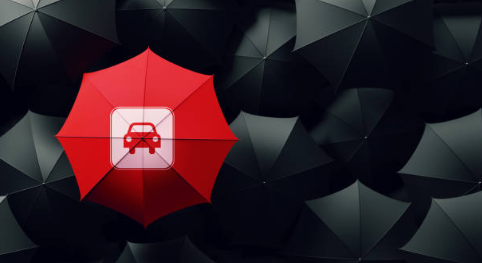 Chennai: A total sum of Rs 35,519 crore of motor insurance claims were settled during 2018-19 by Indian general insurance companies while the gross underwritten premium was Rs 64,522.35 crore, the Insurance Information Bureau of India said on Tuesday.

According to the report, motor insurance continues to be the biggest line of business for the general insurers with nearly 40 per cent share of the gross underwritten premium, at Rs 64,522.35 crore with a growth rate of nine per cent for FY 2018-19.

Uninsured vehicles as a percentage of vehicles on Indian roads for FY19 remained at a high of 57 per cent and in 15 states, more than 60 per cent of the vehicles were uninsured, thus showing a slight increase over the previous financial year.

According to the Insurance Information Bureau, all the claims reported and settled during 2018-19 have been considered for the report.

This includes the settled claims from current as well as previous accident years which are settled in 2018-19.

Generally, the Union Territories and the southern states have a high average as compared to other states.

The lag in reporting and settlement of third party claims remained constant in comparison to the previous two financial years.

The number of policies and total premium distribution for FY19 was very similar to the previous financial year.

For the period under review, the uninsured vehicles stood at 57 per cent of total vehicles on road logging a three per cent growth over 2017-18.

The bulk of the uninsured vehicles are two-wheelers with the un-insured being as high as 66 per cent, the report said.

There were 15 states which had uninsured vehicles to the extent of more than 60 per cent.

For 2018-19, 72 lakh own damage claims were reported and nearly 60 lakh of the total reported claims were fully settled (excluding repudiation and closed without payment).

The paid amount for the settled claims was Rs 18,262 crore.