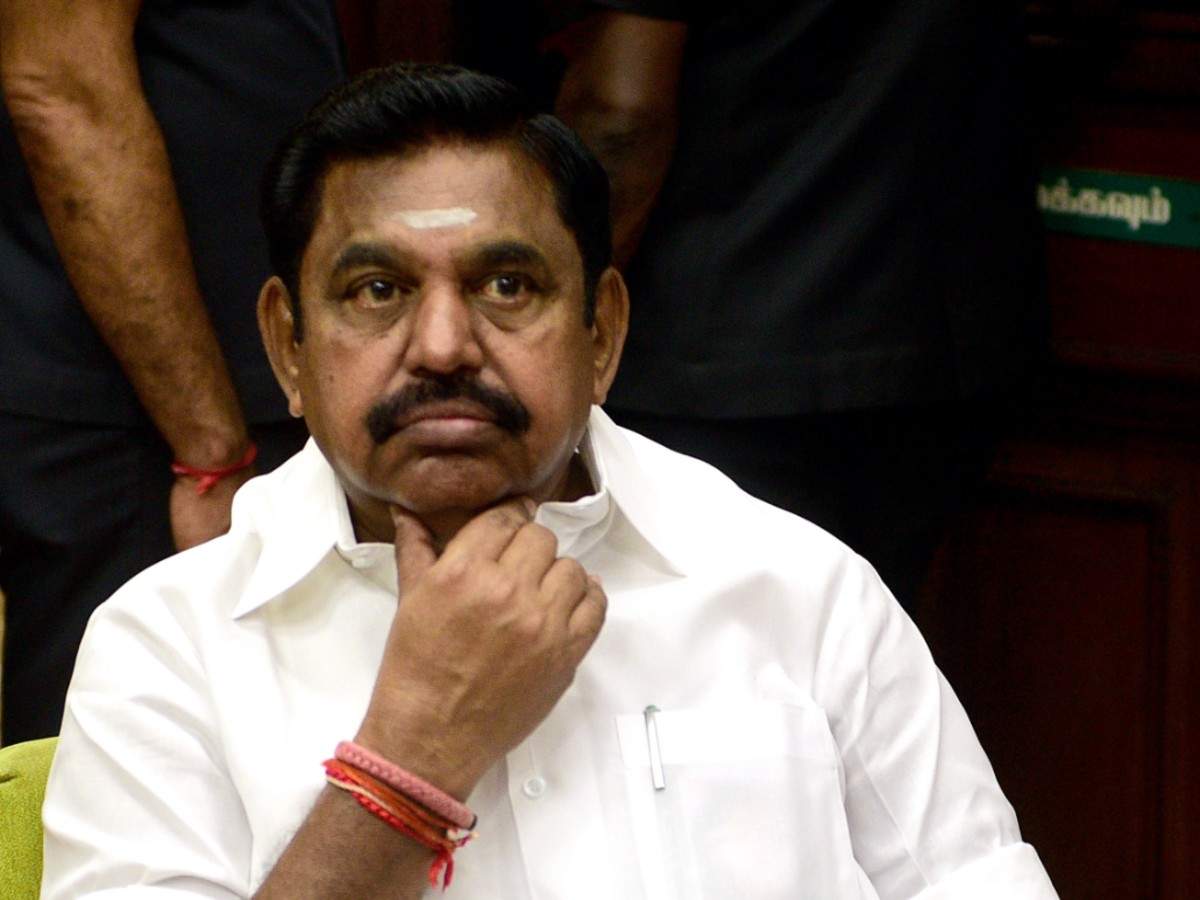 Palaniswami also laid the foundation stone to mark the commencement of construction work on nine new industrial projects, with a combined investment of a little over Rs 10,000 crore, to generate employment to more than 8,600 people in the state.

Prominent among the units that commenced commercial operations include Wheels India’s auto component plant that has come up in Tiruvallur district at an investment of Rs 600 crore and Salcomp’s Rs 500crore electronic component manufacturing unit for mobile handsets at Sriperumbudur in Kancheepuram district.

With Salcomp kickstarting its operations, the efforts of the Tamil Nadu government to revive manufacturing operations in the defunct Nokia SEZ has finally borne fruit, a release from state government said. Both Wheels India and Salcomp had signed MoUs with the state during the second edition of the Global Investors Meet (GIM).

Leading the pack of investments for which the chief minister broke the ground on Friday is Vikram Solar’s Rs 5,512crore solar module/cell manufacturing unit at Oragadam in Kancheepuram district and DP World’s Rs 1,000crore logistics park at Vallur in Tiruvallur district.