The 2020 BMW 2 Series Gran Coupe, the brand’s smallest four-door model, performed well in a series of crash tests conducted by the Insurance Institute for Highway Safety (IIHS) but missed earning a Top Safety Pick award due to its headlights.

The agency also tested the BMW’s accident-avoidance technology, both the standard Active Driving Assistant (forward collision warning and automatic emergency braking) and the optional version with Stop & Go function. Both systems earned Superior (top) ratings for successfully avoiding a collision with another vehicle at 12 mph and at 25 mph. Both systems received Advanced (one notch down from Superior) for their ability to detect or mitigate impacts with pedestrians in various scenarios.

The BMW’s headlights didn’t fare so well, however. The 2 Series Gran Coupe is available with standard LED headlights and optional curve-adaptive LED headlights. The base headlights were rated Marginal and the optional units were deemed Poor, with the issue for the former being inadequate illumination, and excessive glare for the latter. At least one would have needed to achieve an Acceptable or Good rating in order for the 2 Series to get a Top Safety Pick award, and both would have had to achieve Acceptable or Good ratings for the car to get Top Safety Pick+ honors. 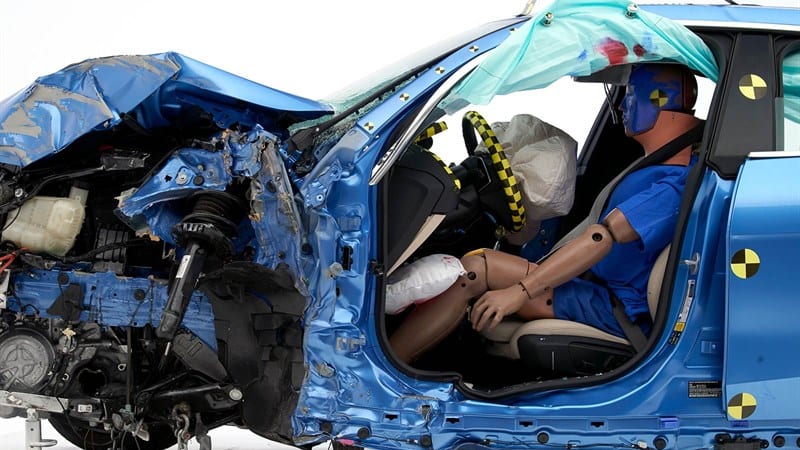