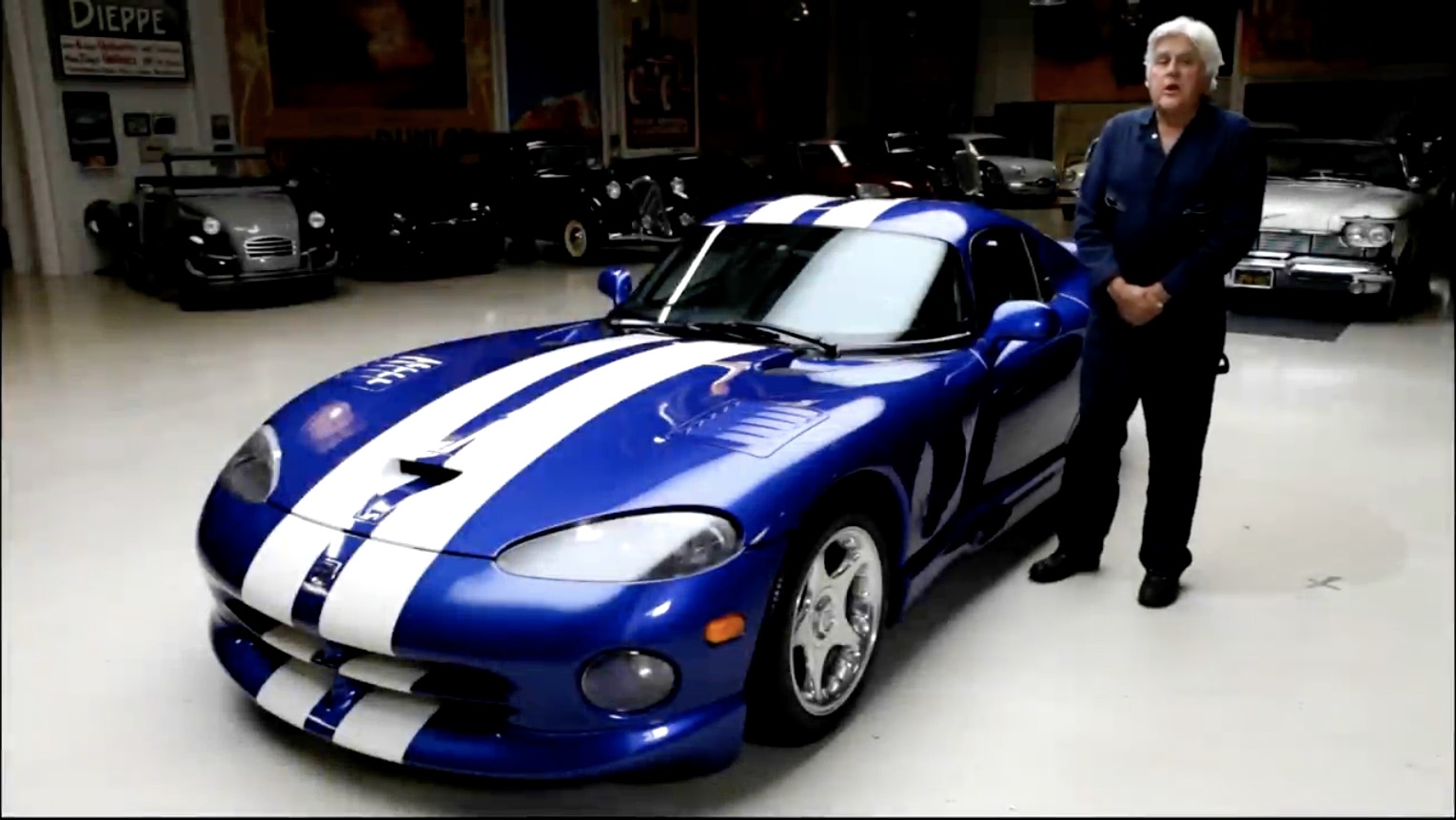 I had the Ferrari Testarossa folder. I had the Lamborghini Countach poster. I had a Trapper Keeper with a green Corvette ZR-1 parked on it. Were they cool cars? Yeah…and no. To each their own, but none of those three really did it for me. None of them. Supercars in general weren’t really of my bag. Truth be told, this was the car that did it. Even the Viper RT/10 roadster didn’t initially get my nod of approval. It came from the land of K-cars. Okay, cool, they made a monster. It would be gone in a year, maybe two. Then they made a coupe. And good lord, did they make it. Not that the roadster was a bad looking car…far from it. But for me, the GTS coupe was the one you wanted. Nevermind that you finally got windows and air conditioning, but it was what you didn’t get. You didn’t get spoiled with luxuries. You didn’t get any more upgrades besides the air conditioning and the windows. You were still fully responsible for whatever happened behind the wheel…traction control was your right foot and if you weren’t ready to boot the V-10, the day you did was your day of reckoning. You didn’t get the side pipes, sadly, but the look…my God.

We got psyched when the Hellcats showed up, but Ma Mopar’s modern lunacy kicked off in the 1990s, just before a bad relationship with a German soured things a bit.

Drop The Top: The 1963 Ford Galaxie Convertible Is A

How To Hire A Limo And Get The Best